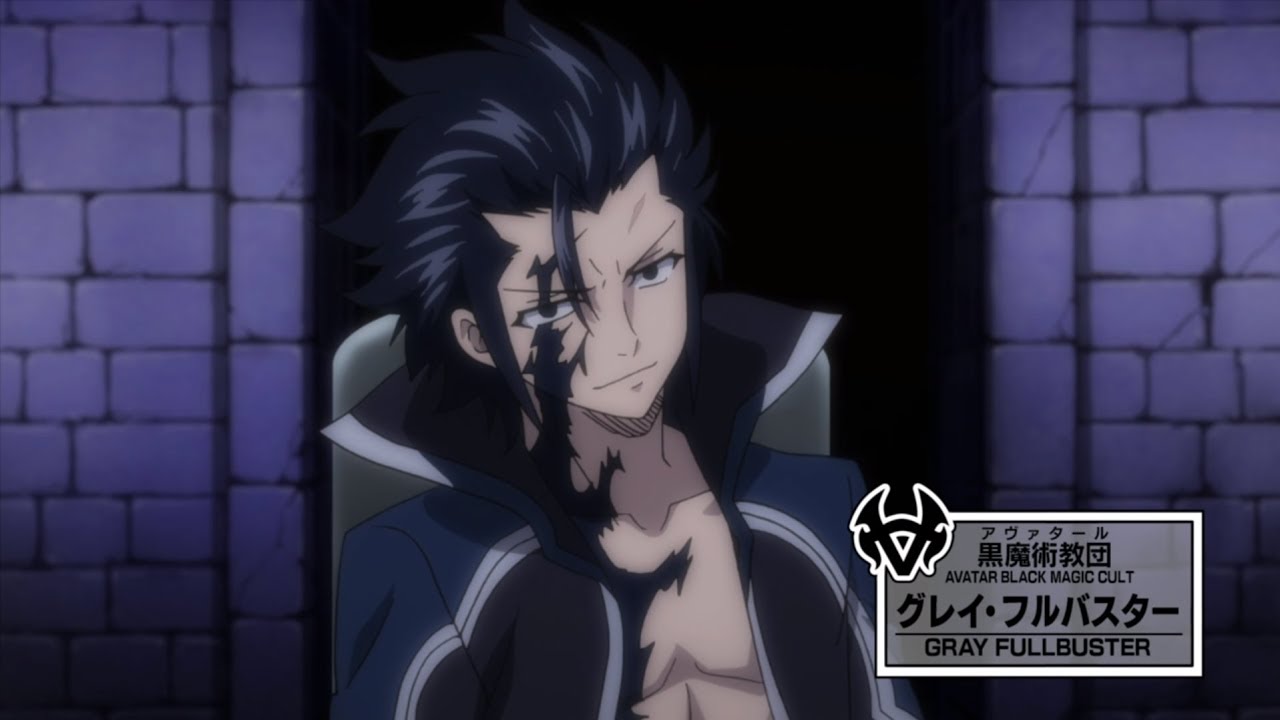 Suggested by iKnowledge Eclipso is a fun DC character from back in the day. I mostly know him from the original comics even though he has certainly appeared since then. His skills are solid, but he won’t be able to stop Gray’s ice. Gray was able to fight on par with Natsu at different points which is incredibly impressive and he is always getting stronger and stronger. He could probably end this match in an instant. Gray (Fairy Tail) wins.