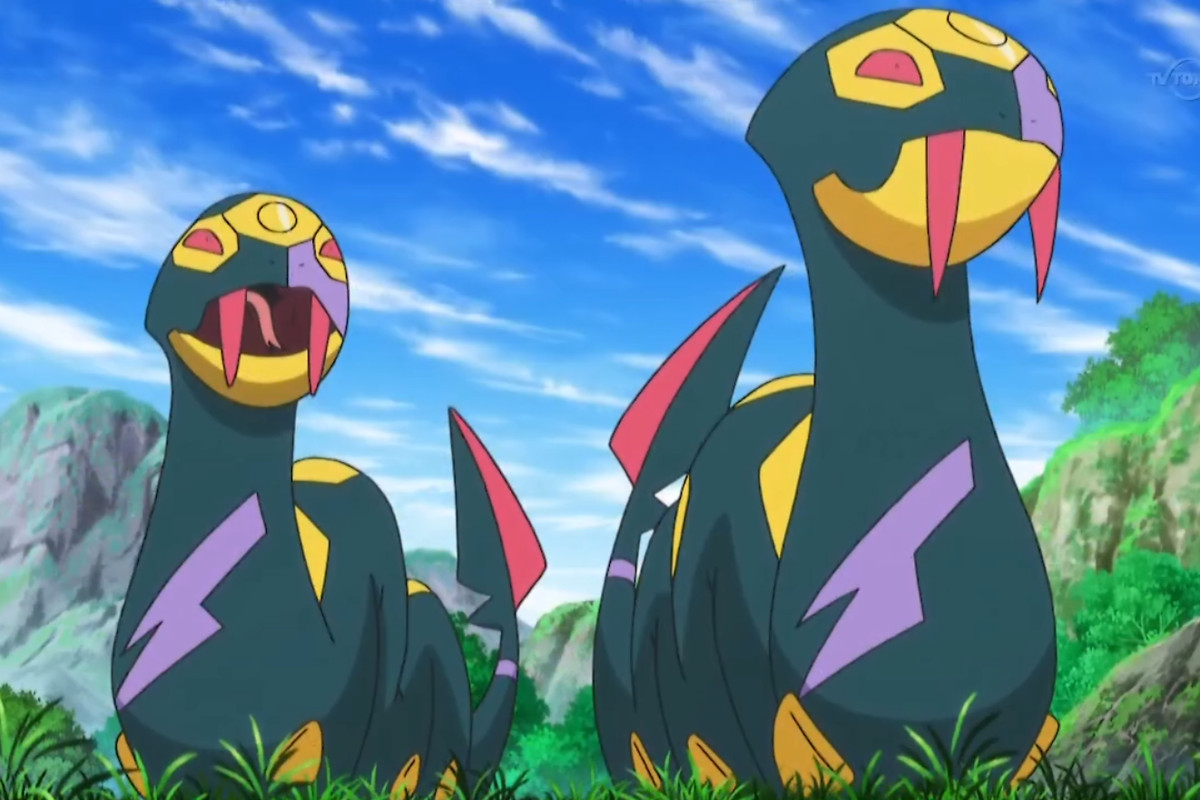 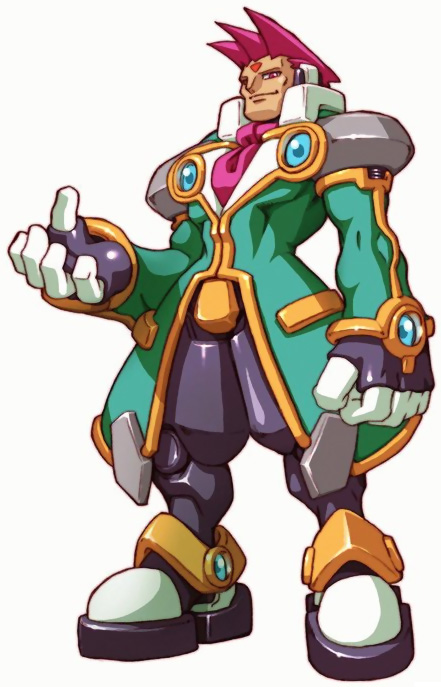 Suggested by Anonymous Serpent is the main villain of the first ZX game. As you can imagine that does put him well above the average foe there. He has various super forms with more than enough firepower to fry Seviper right away. Seviper’s attacks are good and he has a solid array of them, but they won’t be enough to win this battle. Serpent is still in a different league and as a result I don’t imagine that this fight would be a particularly long one. Serpent wins.

2 thoughts on “Seviper vs Serpent”