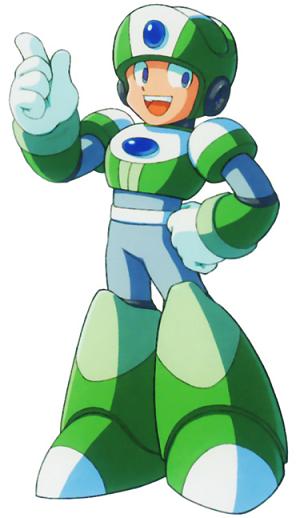 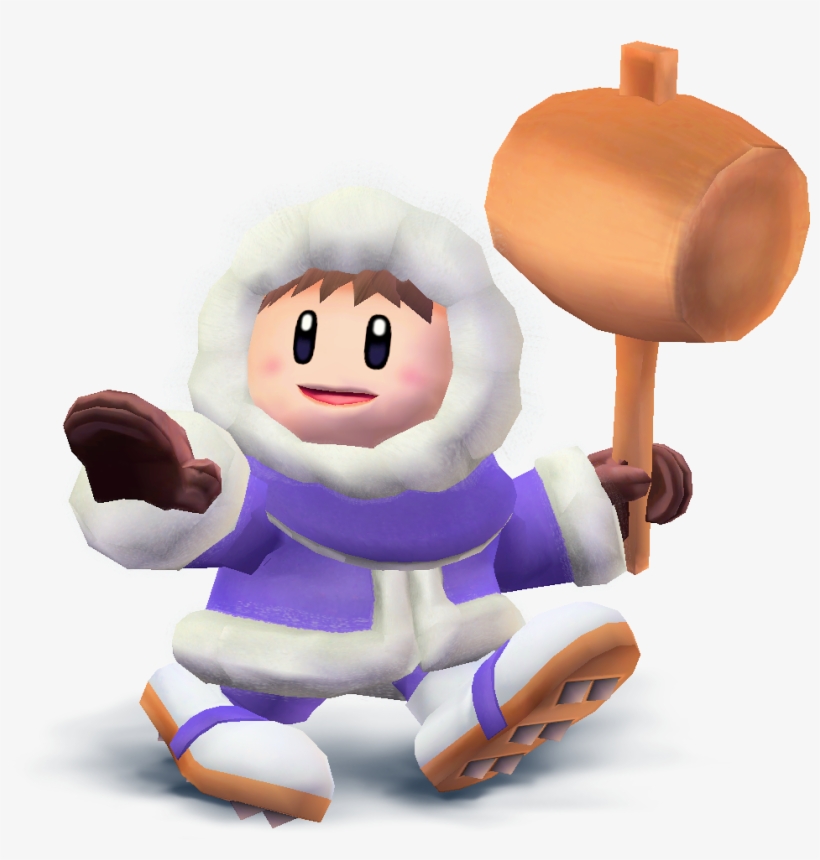 Suggested by Anonymous Neither one of these guys is exactly known for being a world class fighter. Still, they fight as best they can. Middy hasn’t really shown that he can fight very well so I would definitely give Popo the edge here. The guy does have a hammer and some decent fighting experience. At the very least together with Nana he can climb mountains which isn’t an easy thing to do. He’s got enough upper body strength to really slam into Middy with his hits. Middy wouldn’t need much of a power up to win this fight, but I wonder if he’ll ever appear again. Popo wins.

2 thoughts on “Middy vs Popo”