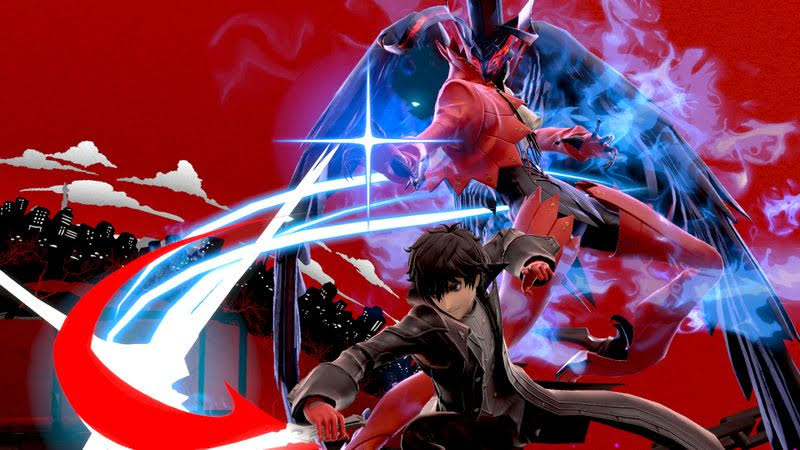 Suggested by Sonic Joker returns to fight one of the stronger opponents out there. Arsene is incredibly powerful and you can think of him like one of the monsters in Astral Chain. That being said, Joker is able to use him in combat so it would basically be a stalemate except that having Joker on board as well gives him the definitive edge. Joker won’t be holding his Arsene back and so that’s a recipe for success. Joker (Persona) wins.