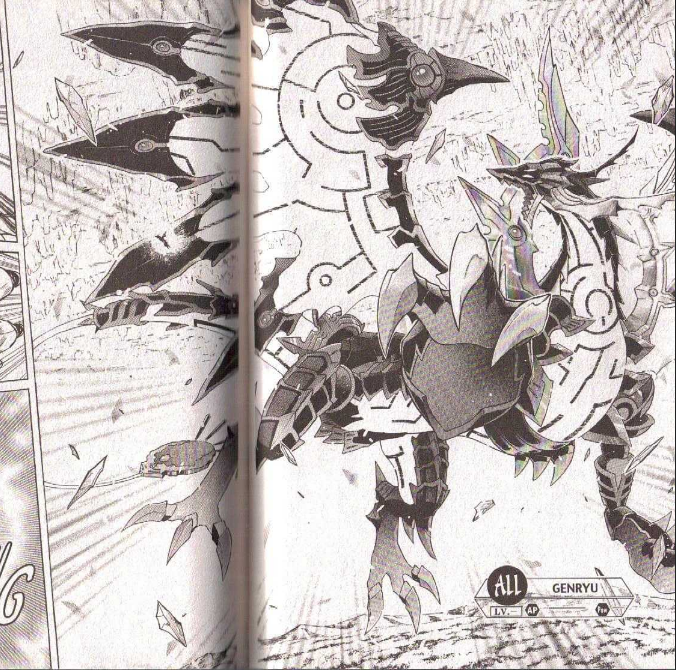 Suggested by Destroyer Genryu is an incredibly strong monster but I’m not sure it will be enough in this round. Hirudegarn was able to take on Goku and the other Saiyans after all. Genryu appeared to be faster if you ask me and his energy blasts are certainly no joke. It will still be tough for him to deal with Hirudegarn’s teleportation and regeneration. It will be a hard fought battle but Genryu was able to achieve a merged state at the end of the Dragon Drive series. So…is his power great enough to hurt Hirudegarn and can he live long enough to use it? At the moment, I’d say no. This is definitely a nail biter though. Hirudegarn wins.