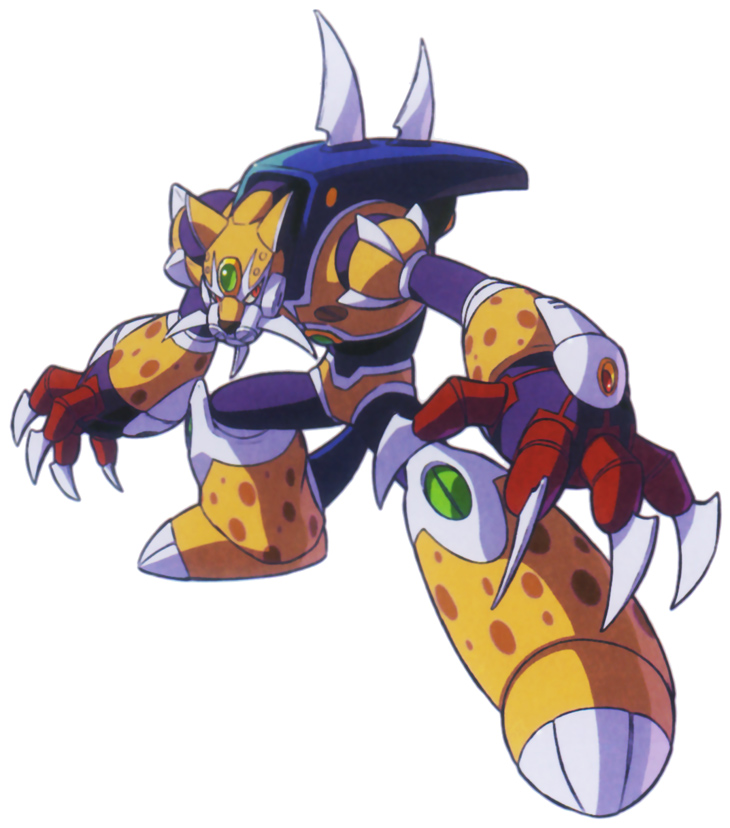 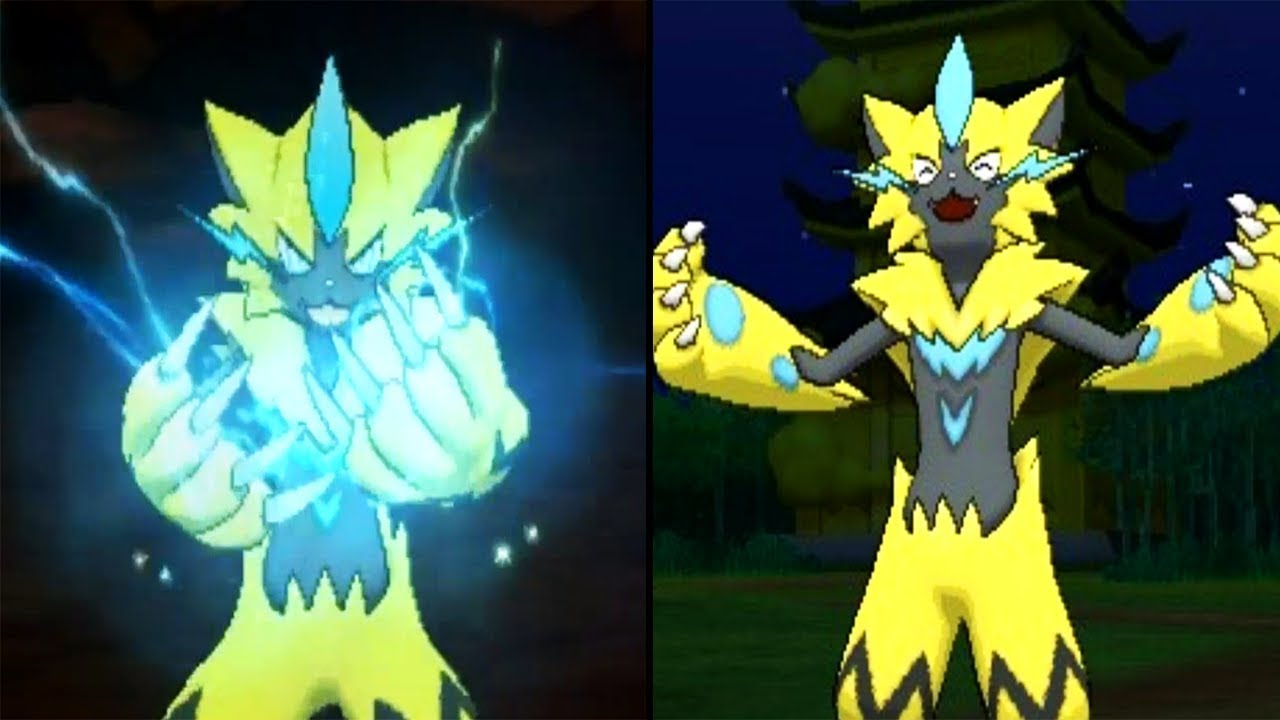 Suggested by Anonymous Wild Jango is definitely a maverick who has always been one of my favorites from Command Mission. His punishing electric attacks are a lot of fun to watch and the guy loves a good fight. I believe he will have met his match with Zeraora though. This Pokemon is fine with electricity and has more speed than Jango will know what to do with. Zeraora also has his electric barrier which protects from enemy attacks. In a battle of two powerful forces like in this film, the one with the superior speed has a significant edge. Zeraora wins.