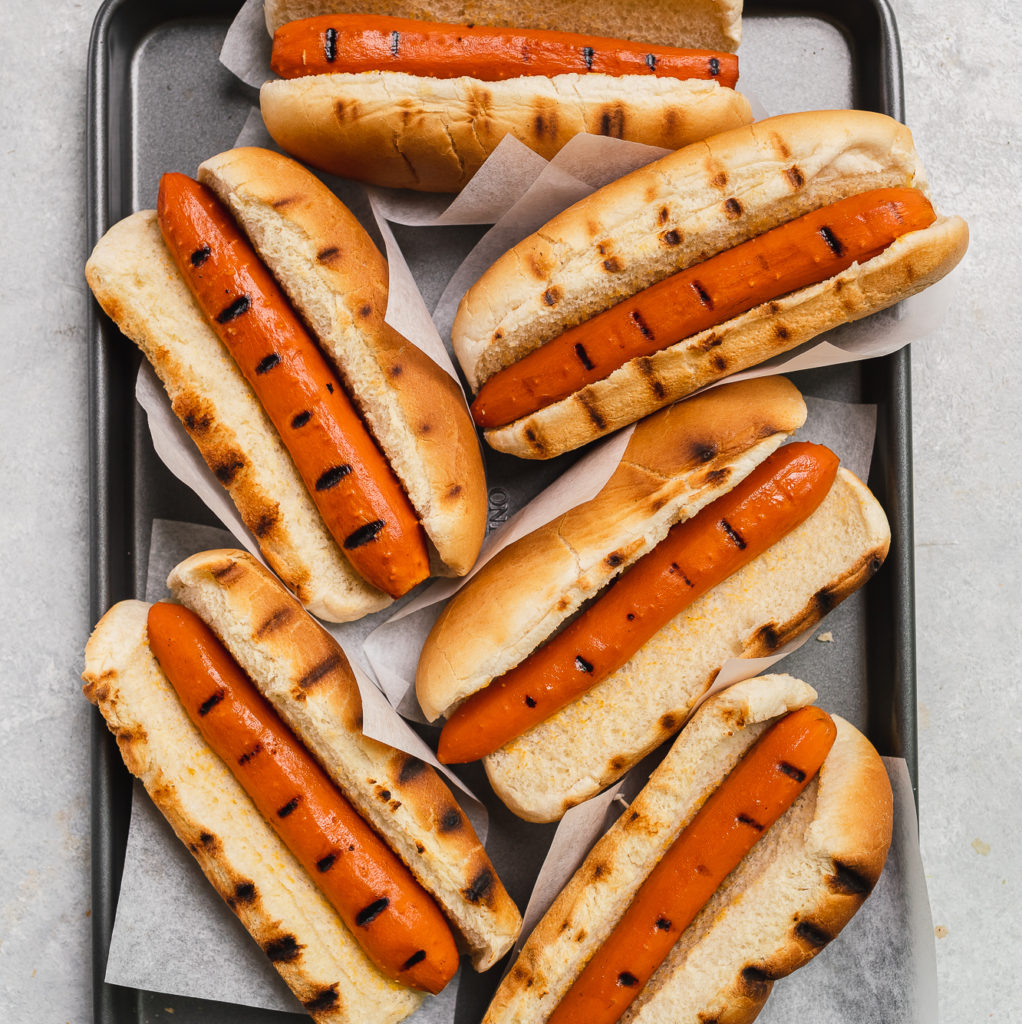 One question that’s been floating around the world has been if the famous Hot Dog is a sandwich or not. Well, I lets look at this logically. I lot of the debate depends on your definition of a sandwich. My definition is that a sandwich is anything that is wrapped in between bread. The bread can be top and bottom like a classic grilled cheese or it can be enclosed like in a baguette sandwich. The goal is that something is there, if you’re just eating bread then it’s not an actual sandwich.

So that brings us to the famous Hot Dog. As you may have guessed from the intro, I would count this as a sandwich. The meat is in between the bread from top to bottom. I think one reason why people may not consider it to be a sandwich is depending where you get the hot dog it is one piece of bread that curves around, not two separate pieces of bread. If you buy a low quality hot dog then the bread will probably break and it’ll look like a normal sandwich. I make the case that in both situations it is still a sandwich. My rebuttal to the first scenario is that we already have sandwiches with only one piece of bread as opposed to two. I’m talking about the Italian Footlong.

Go to Fairway, Shoprite, Whole Foods, or Trader Joes and buy one of the long baguettes. Now instead of cutting it up into a lot of smaller ones just cut a slit into the bread and put in the meat. You’ve still got one piece of bread (albeit a large piece) but it is stuffed. Wouldn’t you call this a sandwich? I certainly would so this supports the case that you don’t need two pieces of bread to be a sandwich. The only qualifications is that you’ve got bread and you’ve got something inside of it while not being baked into it. If you churned your own dough with cheese into the mixture you’re just making cheesy bread and not a sandwich. So the distinction is that you’ve still got to have two separate items, the bread and the filling. That’s really it though. That’s all you need for a proper sandwich. 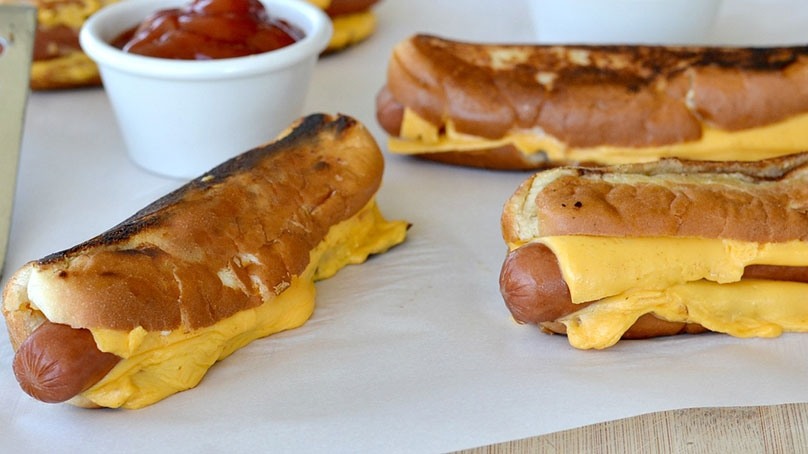 Whatever else you add to the Hot Dog after this point doesn’t take away its status as a sandwich or legitimize it. The instant you’ve put the meat into the bun you have just created a sandwich. This is a pretty short editorial next to my usual ones since there isn’t much more to be said about this, but I had to answer this age old question. It’s a topic that is brought up quite a bit in Yugioh Vrains so I needed to throw in my two cents. What do you guys think? Is a Hot Dog a sandwich or should it really not be lumped into that category and is a unique case?

2 thoughts on “Is a Hot Dog a sandwich?”