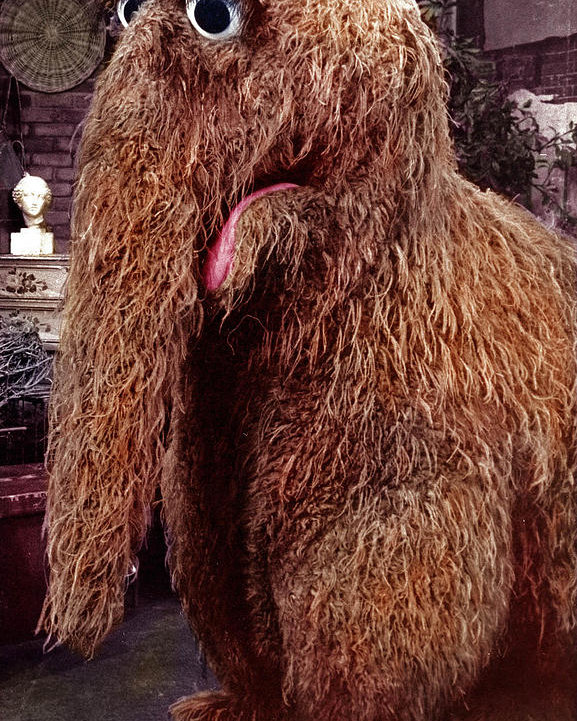 Suggested by Destroyer The Helmaroc King was always one of the cooler enemies in Wind Waker. He shows up near the beginning of the series and makes his presence felt right away. Snuffleupagus is one of those characters I don’t remember too well from my Sesame Street days, but he seemed like a nice guy. Being nice won’t stop him from getting crunched when the King approaches though. All the Helmaroc King needs is a single hit and I expect he’ll be able to get that. Helmaroc King wins.