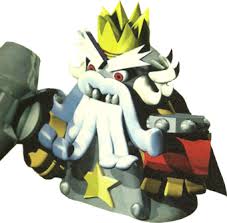 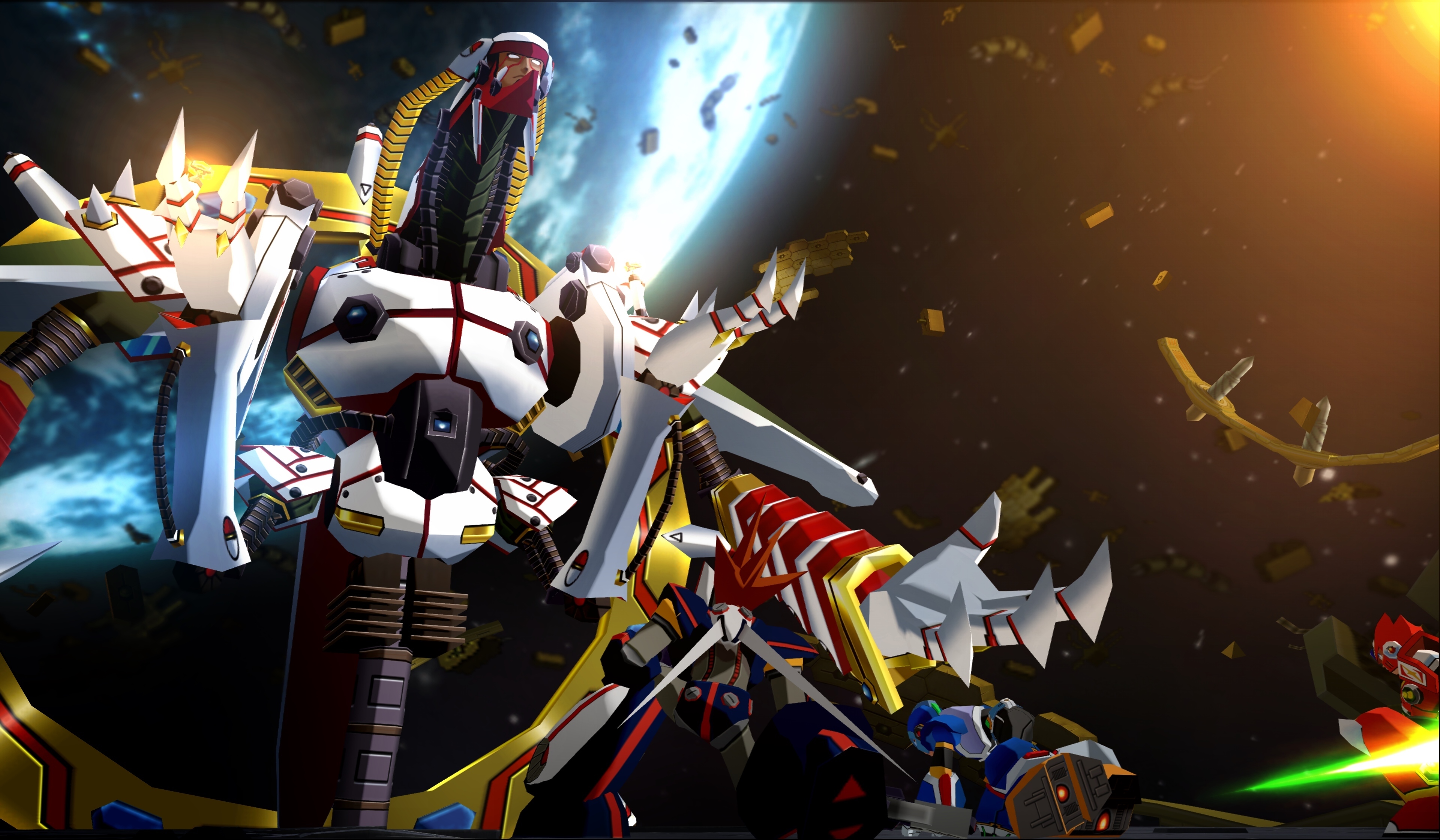 Suggested by Anonymous Smithy is a fairly well known Mario villain who has a pretty cool design. The guy can fight well enough, but his specs aren’t nearly as high as Redips. In his final form Redips has enough power to use the Giga elemental attacks and any one of those would cause massive damage to Smithy. I just don’t see how he would be able to stand up to Redips for very long. Redips can crush him with physical power or use his energy abilities. Either one works. Redips wins.

2 thoughts on “Smithy vs Redips”