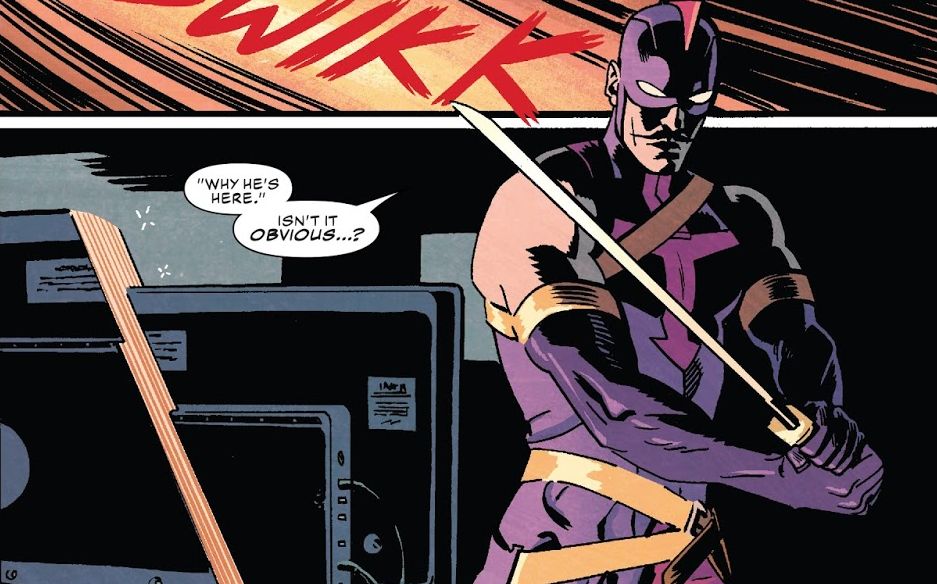 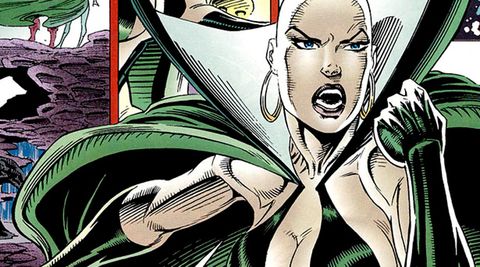 Suggested by Sonic Swordsman is a pretty good close quarters fighter. His sword skills are second to none and he can fire off energy blasts from it as well. This won’t be enough to stop Moondragon. Her psychic abilities are quite advanced so she can block his attacks with ease. Additionally, was able to take on Captain America in hand to hand combat. Swordsman is effectively out of his league here and just isn’t ready to deal with such a heavyweight. I don’t see a scenario here where she loses. Moondragon wins.