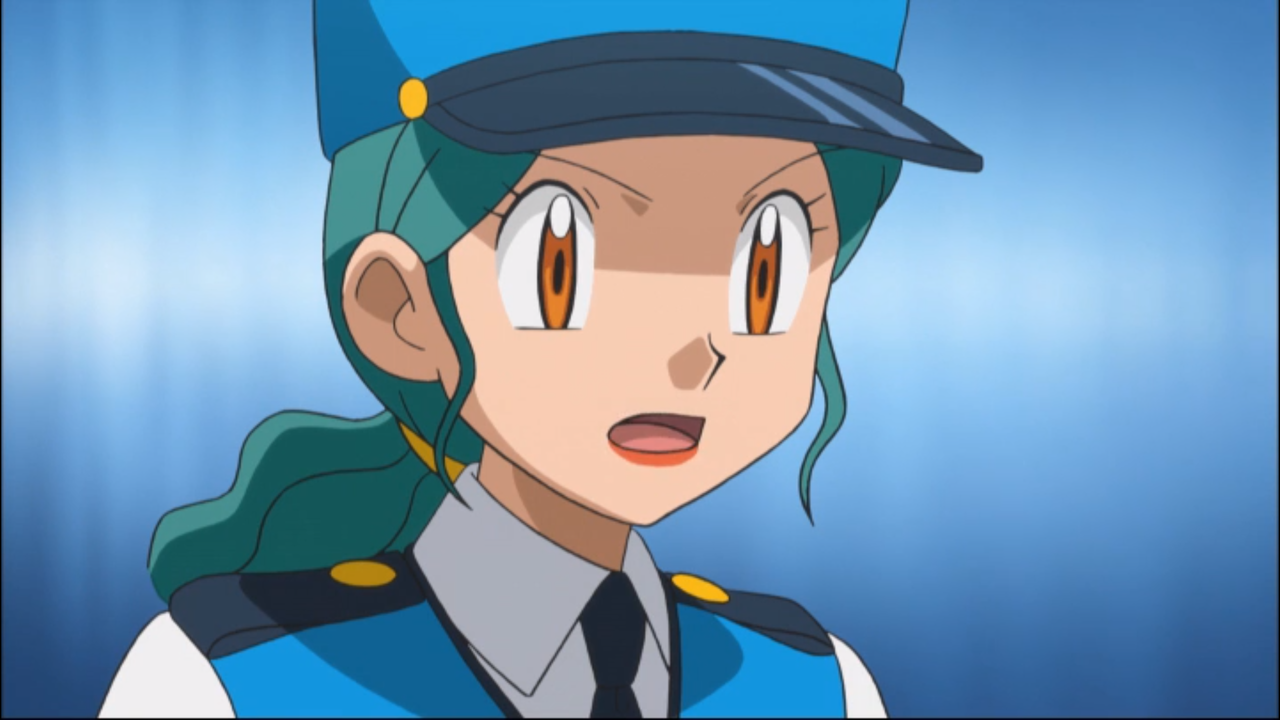 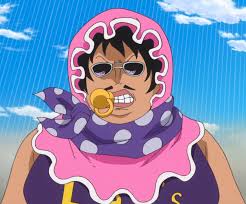 Suggested by Sonic Senor Pink is a fairly powerful One Piece villain although I won’t say that he was super impressive compared to a lot of previous ones. He gave Franky a good fight which has to count for something. The guy relies on physical power though so he isn’t really well equipped for fights against multiple opponents. That’s what is really going to hurt him in this battle. Jenny has a ton of Pokemon at her disposal including some pretty fierce ones like Arcanine. I think the numbers are going to be too much for Pink and he will end up raising the white flag. Officer Jenny wins.