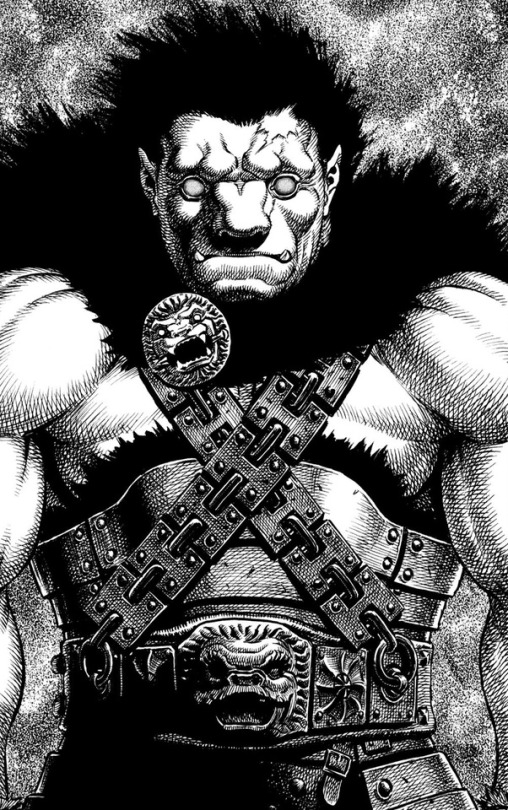 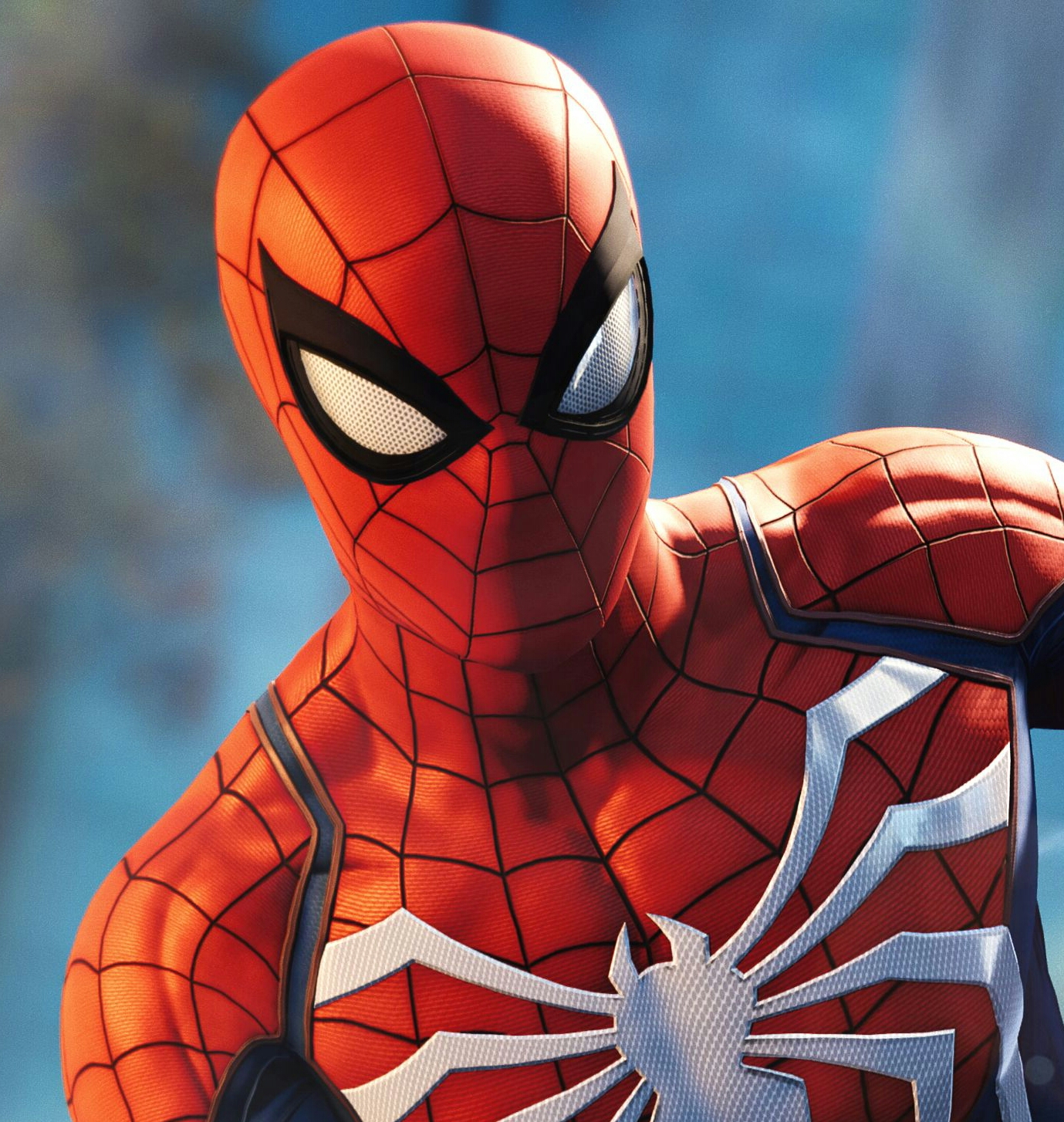 Suggested by iKnowledge Zodd is a powerful beast, but that won’t be enough to stop Spiderman. Zodd’s raw power is incredibly formidable, but what will ultimately hold him back here is the fact that his speed isn’t great. Spiderman has obtained many great powers over the years like the Phoenix Force and the Power Cosmic. Both of these abilities will really make Zodd think twice about making a move. I just don’t think Zodd will be able to do much against such a fighter. As long as Spidey doesn’t get overconfident he has this in the bag. Spiderman wins.

4 thoughts on “Spiderman vs Zodd”