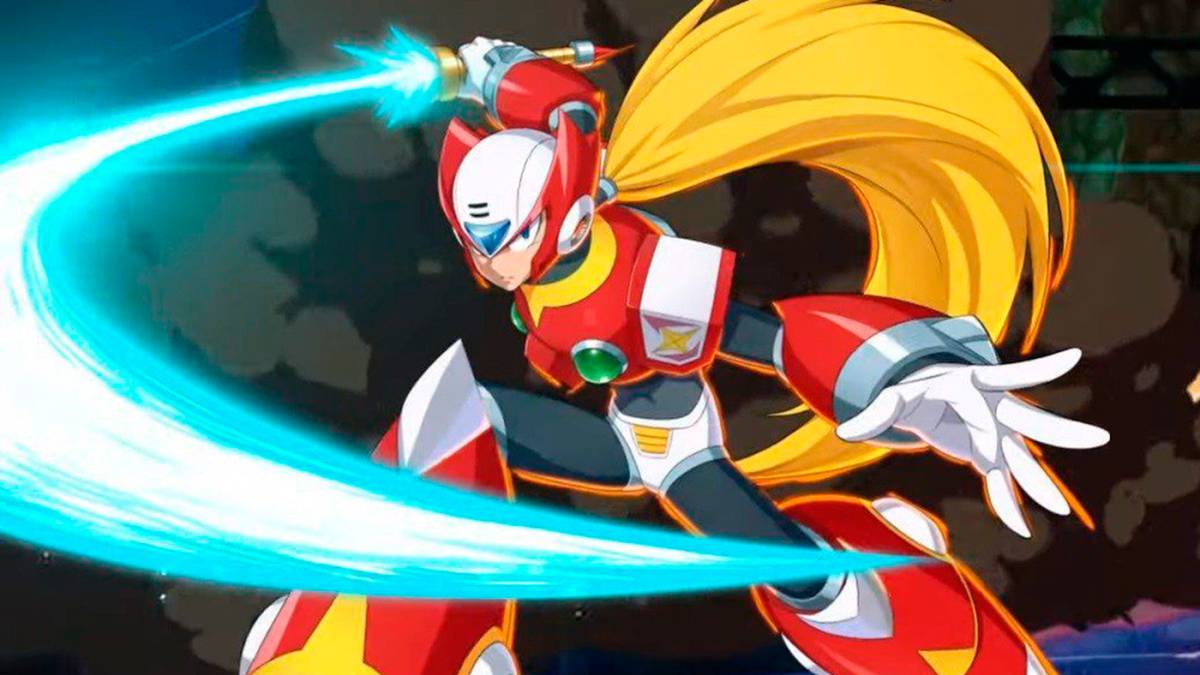 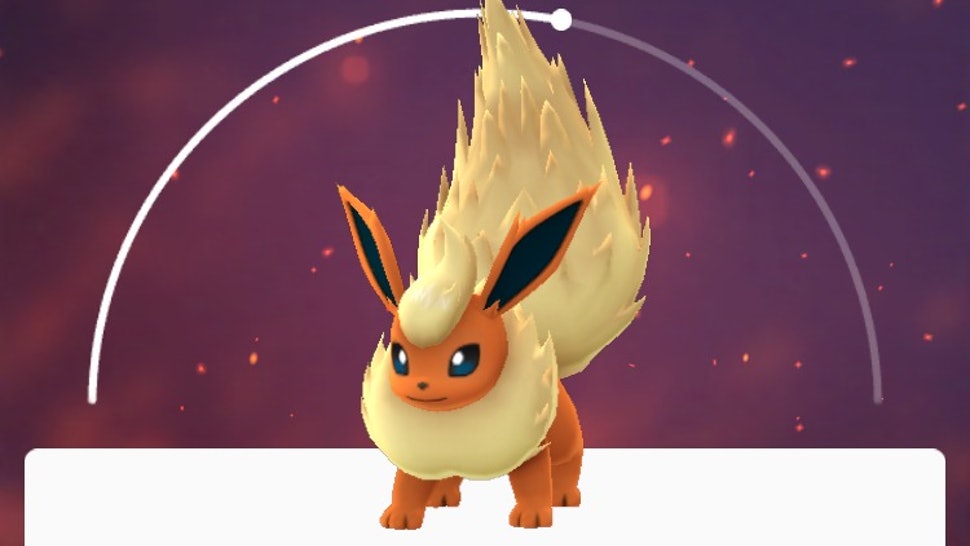 Suggested by Anonymous Eevee is a fun Pokemon and he certainly has a lot of forms. Espeon and Umbreon are particularly powerful, but they won’t be able to do much of anything against Zero. Zero’s got his Z Saber and a ton of super forms at the ready as well. There isn’t a single stat where he doesn’t completely outclass Eevee. At that point there’s really not much Eevee can hope to do in order to keep this fight close. Zero wins.