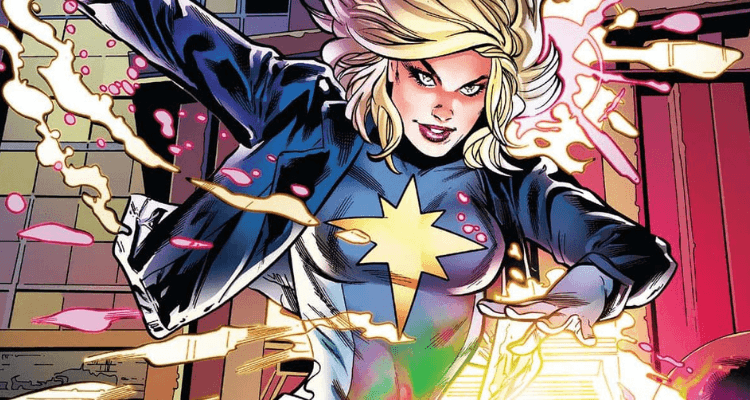 Suggested by Destroyer It’s time for Dazzler to make her debut on the blog. Surprisingly she had not fought before now. The other Dazzler is an obscure Green Lantern villain. He has powerful mind bolts and telepathy which can definitely be handy but it won’t be enough here. Dazzler’s powerful light beams will keep the guy from being able to focus and she can also use her light as an offensive weapon as well. She has more fighting experience and her abilities are more versatile than DC’s which will result in her win. Dazzler wins.