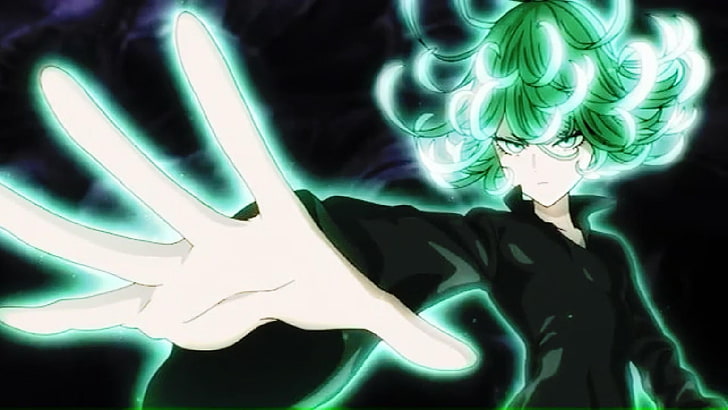 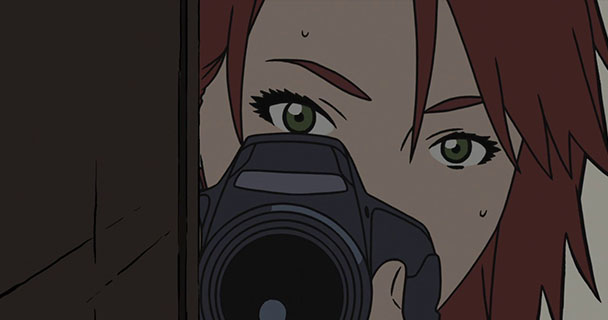 It’s time for the debut of Eleanor Evans. This main character’s been on the list to make her debut for a while. Teleportation is a pretty good ability to have, but ultimately Eleanor never trained it up so she isn’t much of a fighter yet. She has no shot at resisting Tatsumaki’s abilities either with her willpower so low. A good psychic blast ought to end this fight once and for all and with Tornado’s speed, it will be hard to dodge such a move. Tatsumaki wins.