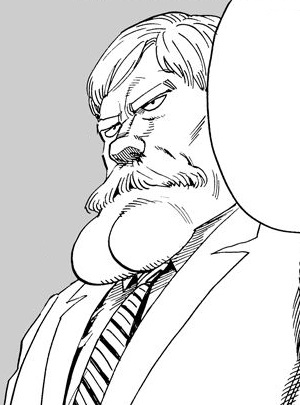 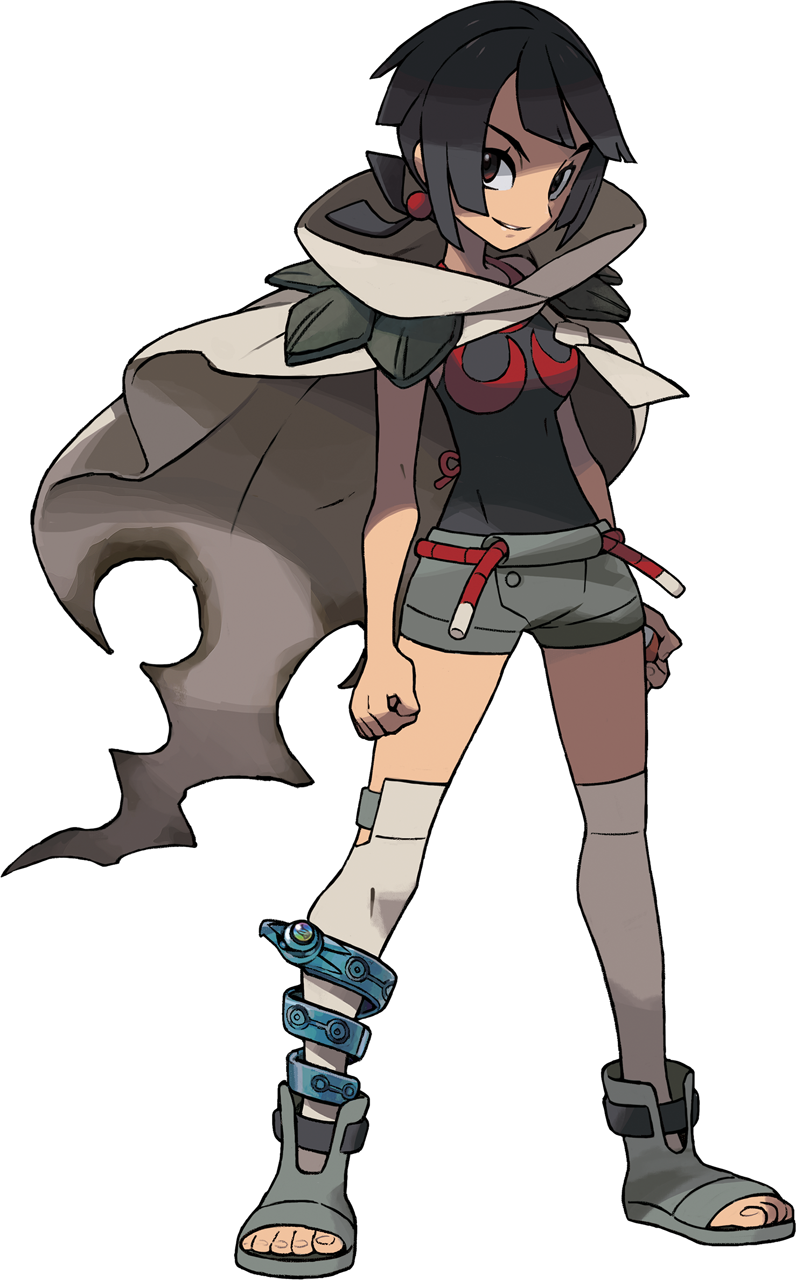 Agoni is the guy who formed the Hero association in One Punch Man. Not much is known about him, but the guy’s grandson is still a menace to society so Agoni definitely needs to work on getting things in order. Zinnia’s never really gotten along with the Chairman of the Pokemon verse and I doubt these two would hit it off either. Zinnia has trained for victory since she was a child while Agoni doesn’t seem to do much on the front lines. He would easily be taken down with a quick attack from any of her Pokemon. Zinnia wins.