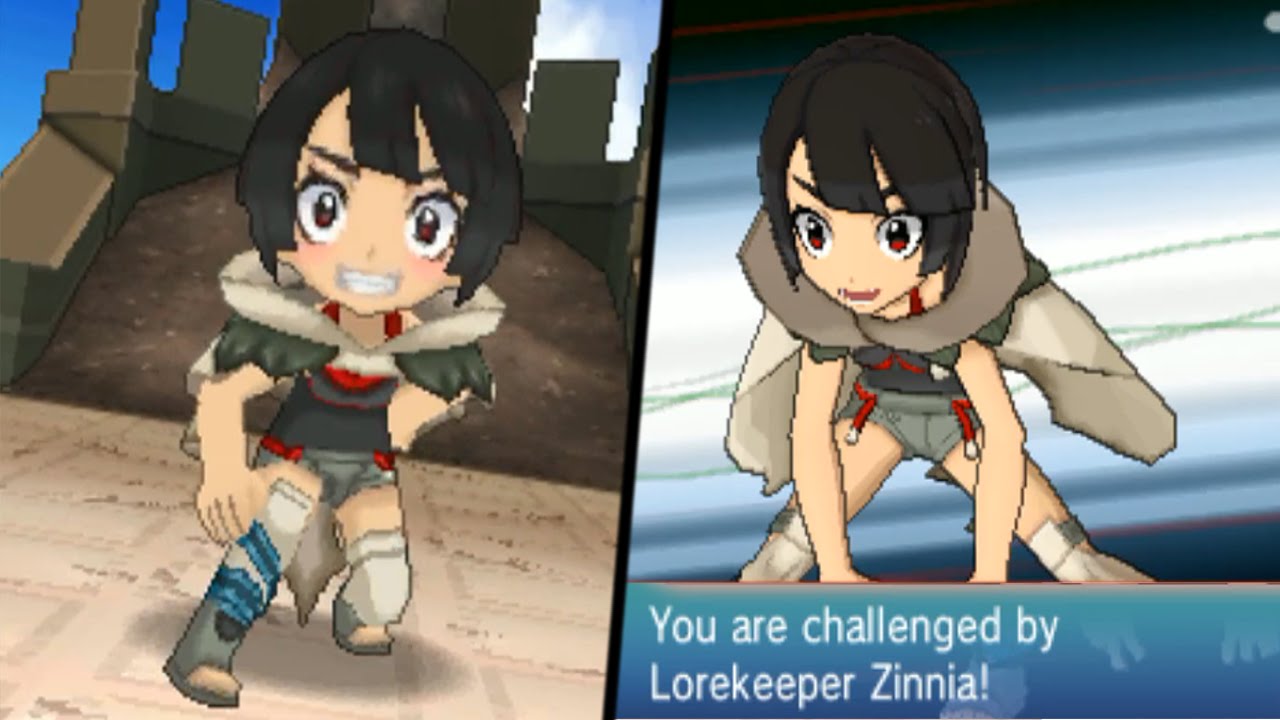 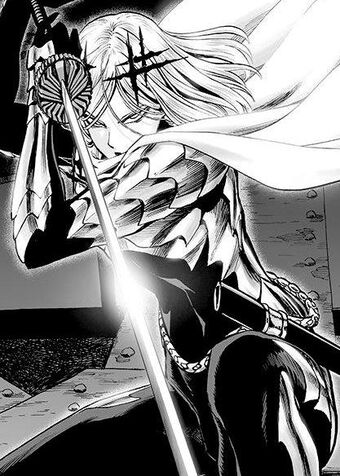 Zinnia has returned, but not even her will to succeed will be enough to stop Flashy Flash. Flashy Flash is one of the fastest characters in all of One Punch Man and so he would be able to reach her in a fraction of an instant before she would have a chance to issue any commands. Given the vast difference in power it wouldn’t even matter if all of her Pokemon were already firing blasts at them. He’d be able to dodge all of their attacks and land a decisive blow. That’s what it means to have true speed. Flashy Flash wins.