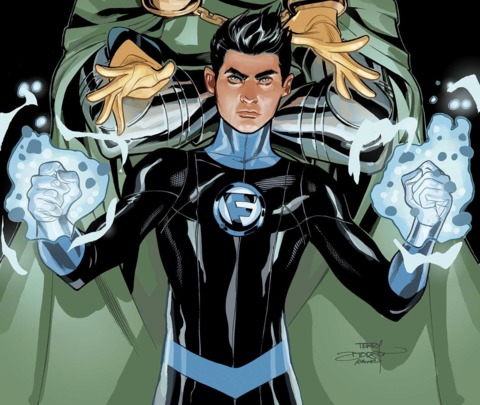 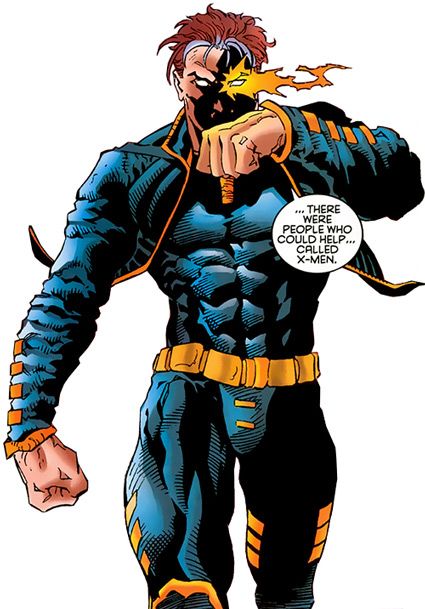 Suggested by Sonic This is a pretty close battle. Both of these fighters have pretty similar techniques and are considered very high tier in the Marvel universe. Franklin has energy blasts, a ton of solid inventions and a sharp intellect. On the other hand X Man is more of a brawler but does have SSS rank telepathic abilities at his disposal as well. It’s a pretty close fight and I think this one could go either way. Ultimately I will have to go with Franklin though. His intellect will help him resist X Man’s telepathic attacks and if you boil this down to who has better energy based abilities than Richards has the edge. Franklin Richards wins.