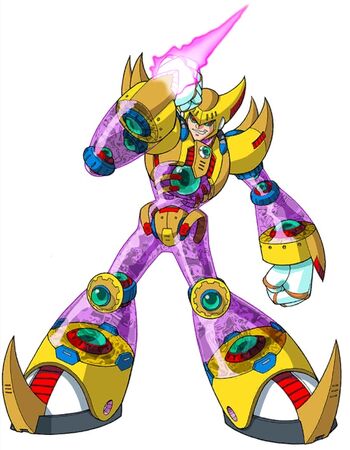 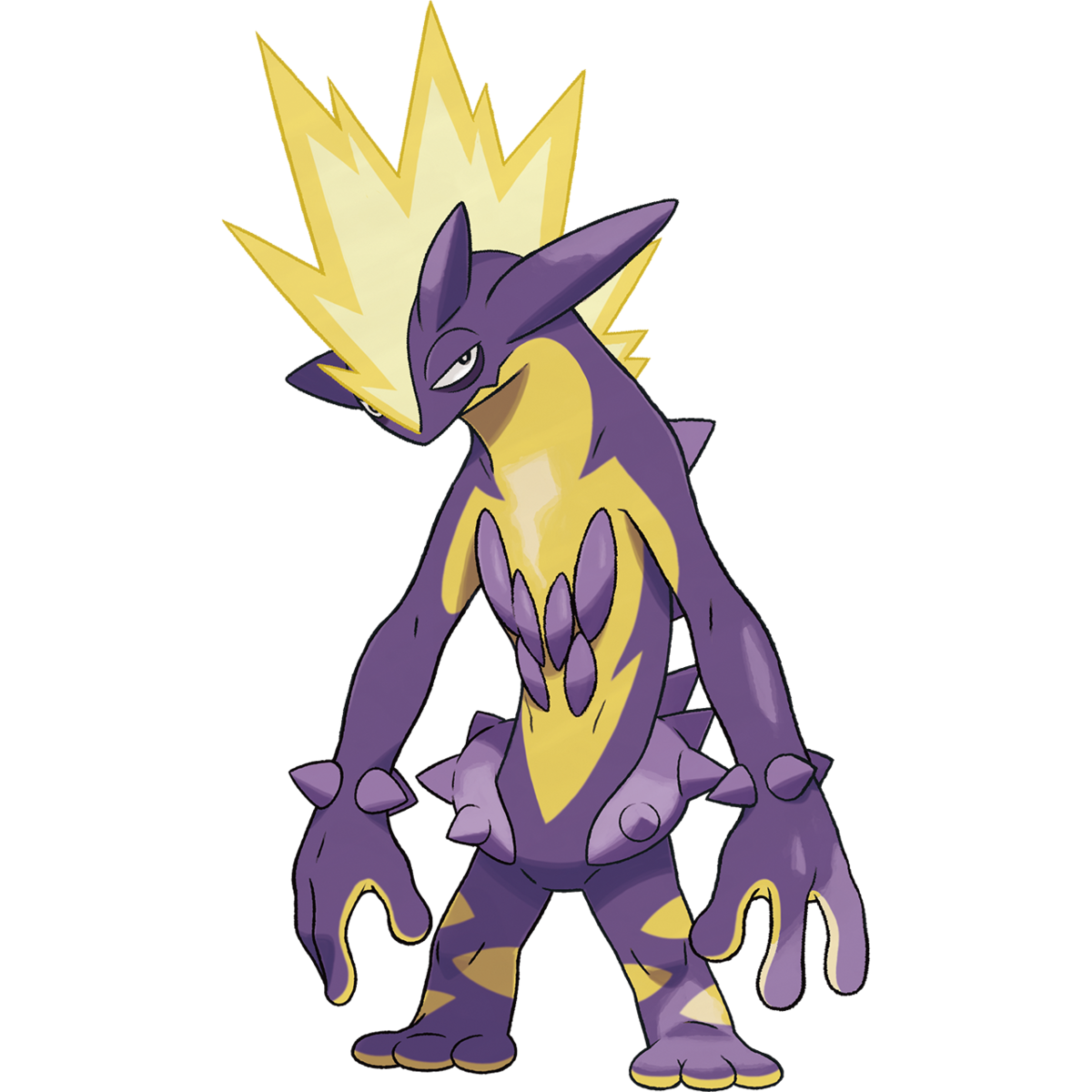 Suggested by Anonymous Double is a pretty cool robot and I have to say that I don’t remember his role in X4. I went through the Zero path though so I guess I probably just never got to see his hype scenes. Nevertheless this guy’s a powerful fighter and a smart one too given how successful his infiltration is. This is definitely not a guy that you will want to mess with. Toxtricity has a Gigantomax form and is pretty quick, but ultimately that won’t be enough to win this battle. Double’s fast as well and he would quickly overwhelm the Pokemon with his energy discs. Double wins.