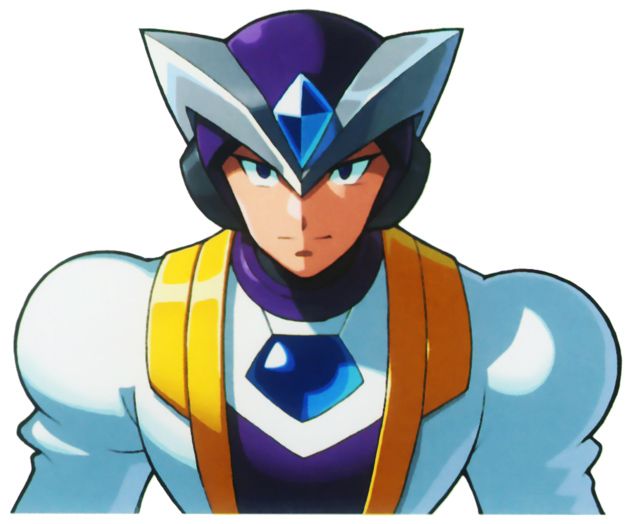 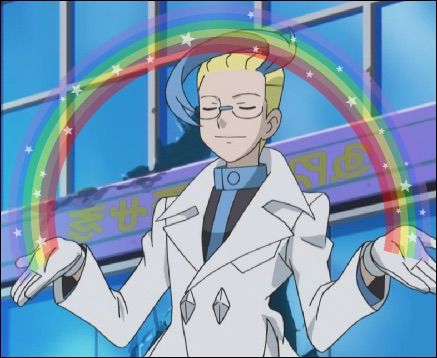 Suggested by Anonymous Gate is a strong Megaman X foe. In fact it would be fair to say that he is probably one of the strongest ones in the series. That’s still not enough to stop Colress though. To put it into perspective, Colress has both Kyurem and Genesect. You’re really not going to last very long against that pair of Pokemon and Colress has quite a few more in the pocket as well. Ultimately he will be able to utterly overwhelm Gate with these fighters. Gate’s usual elemental abilities will also be stifled this way since there will be too many opponents to really focus on. Colress wins.