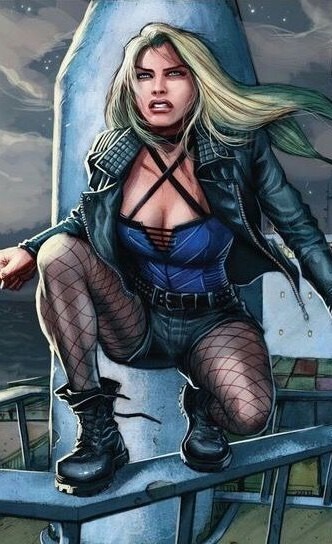 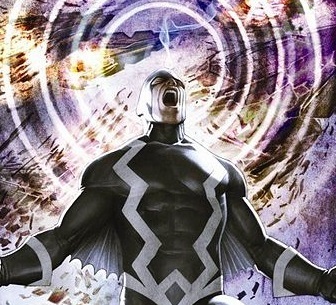 Suggested by JordyPresto0418 Black Canary and Black Bolt both have powerful vocal abilities. That said, they are in completely different leagues. Bolt is said to be able to destroy entire planets with his voice. Canary is skilled but she certainly can’t do that, it’s hard to imagine knocking out a city with her voice. Her hand to hand abilities are impressive but Black Bolt’s simply a lot stronger so that wouldn’t do her any good either. While their abilities are similar, the scale is just too different for this to end up being a close fight. Black Bolt wins.