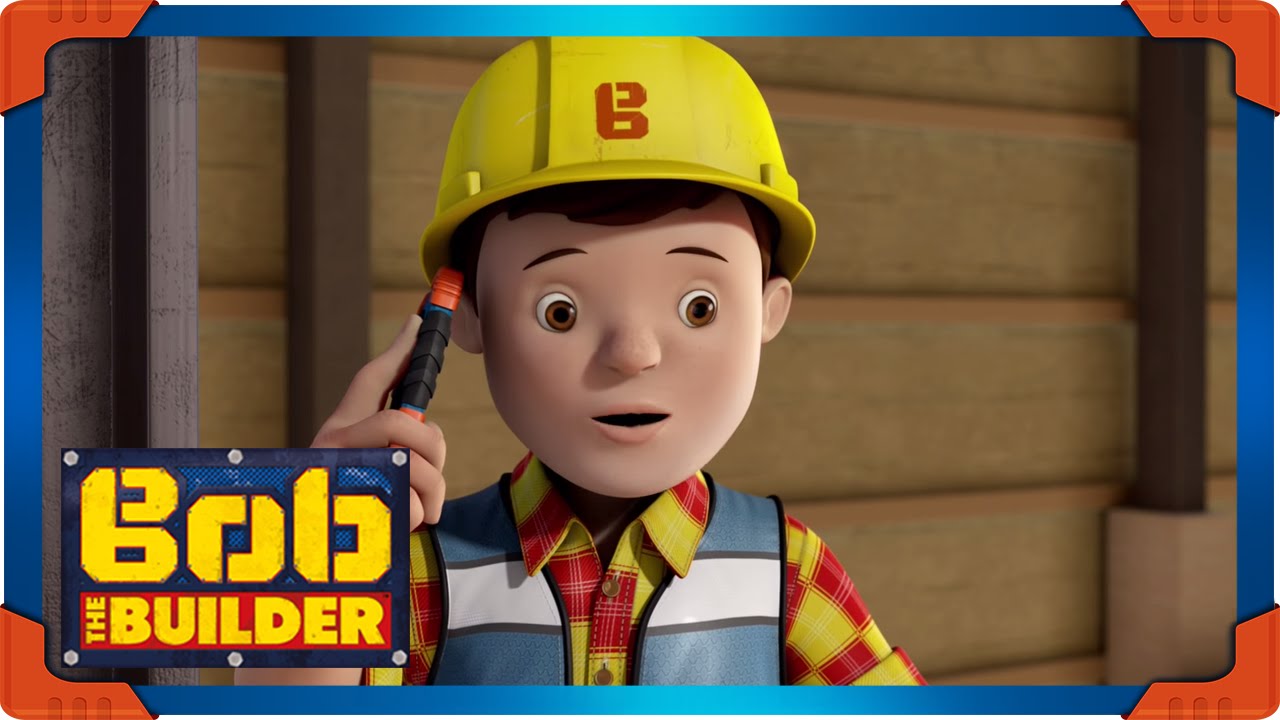 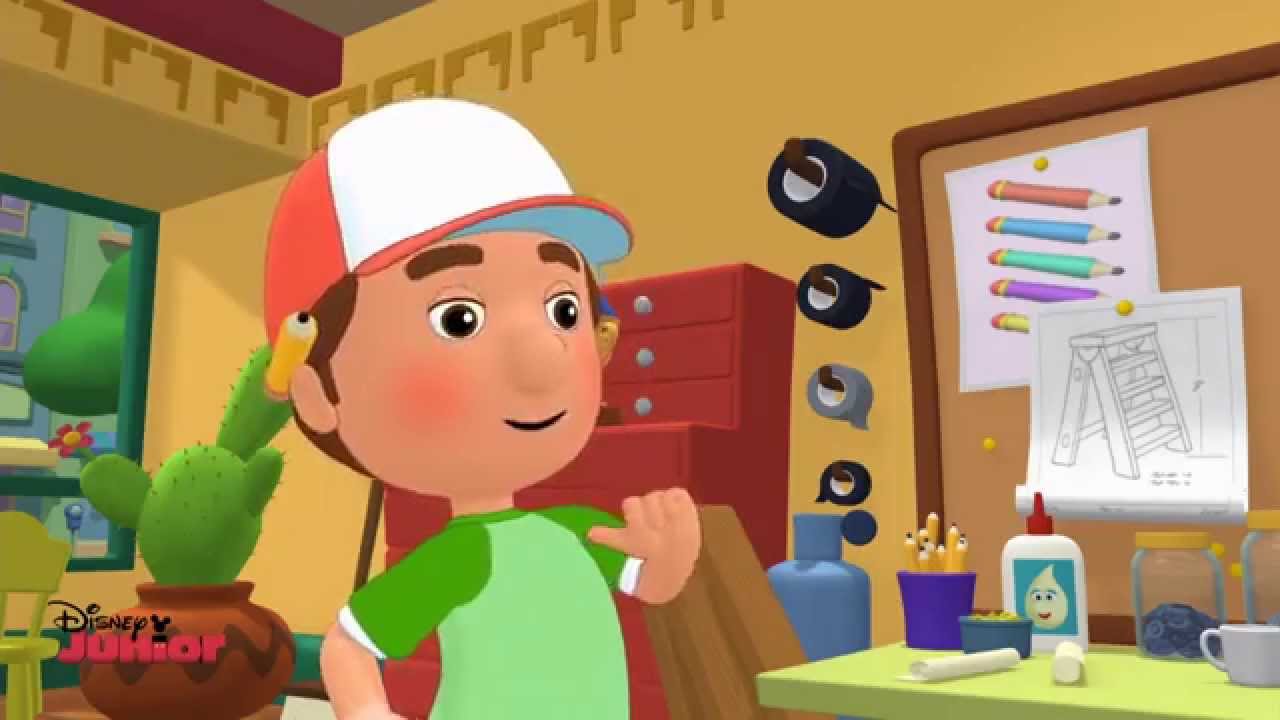 Suggested by Destroyer Handy Manny’s a nice guy, but there’s no way he’s going to beat the original builder. Bob The Builder has been fixing things for many years. He may be a little forgetful at times but he always gets the job done. I really don’t see Handy Manny being able to keep up with this guy. Bob The Builder just doesn’t play around. With his tools he’ll easily beat Handy Manny in a fight. The problem for Manny is that he hasn’t been in nearly as many dangerous situations as Bob. Bob The Builder wins.

4 thoughts on “Handy Manny vs Bob The Builder”