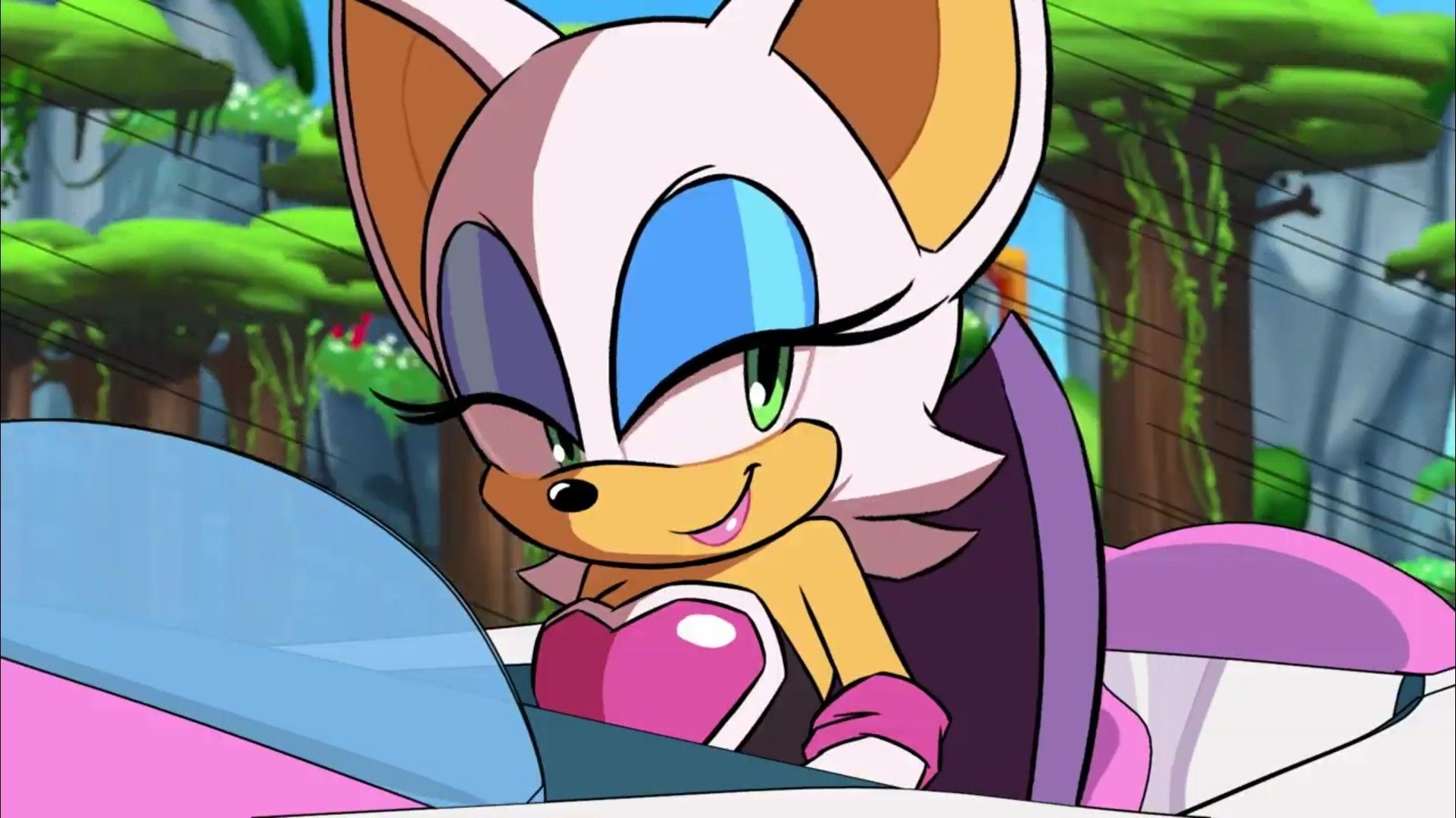 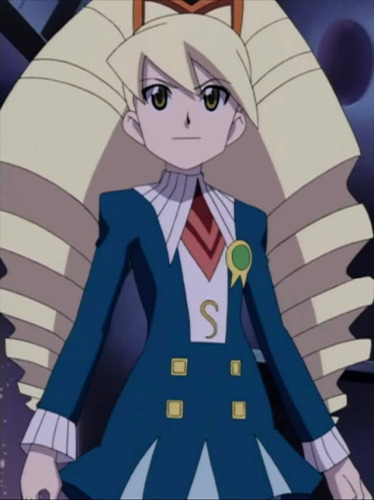 Suggested by Sonic Rouge is a skilled treasurer hunter as well as a close combat fighter. She would definitely have the edge over Luna when they are both in their normal modes. The issue for Rouge here is that Luna does have her fused form where she gains several abilities such as super strength and energy blasts. She can also summon snakes which probably wouldn’t help much but every bit adds up. Ultimately this will force Rouge on the defensive and she doesn’t have the striking power needed to turn the tables. Luna Platz wins.