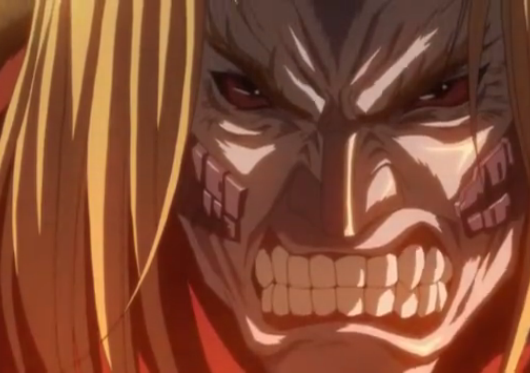 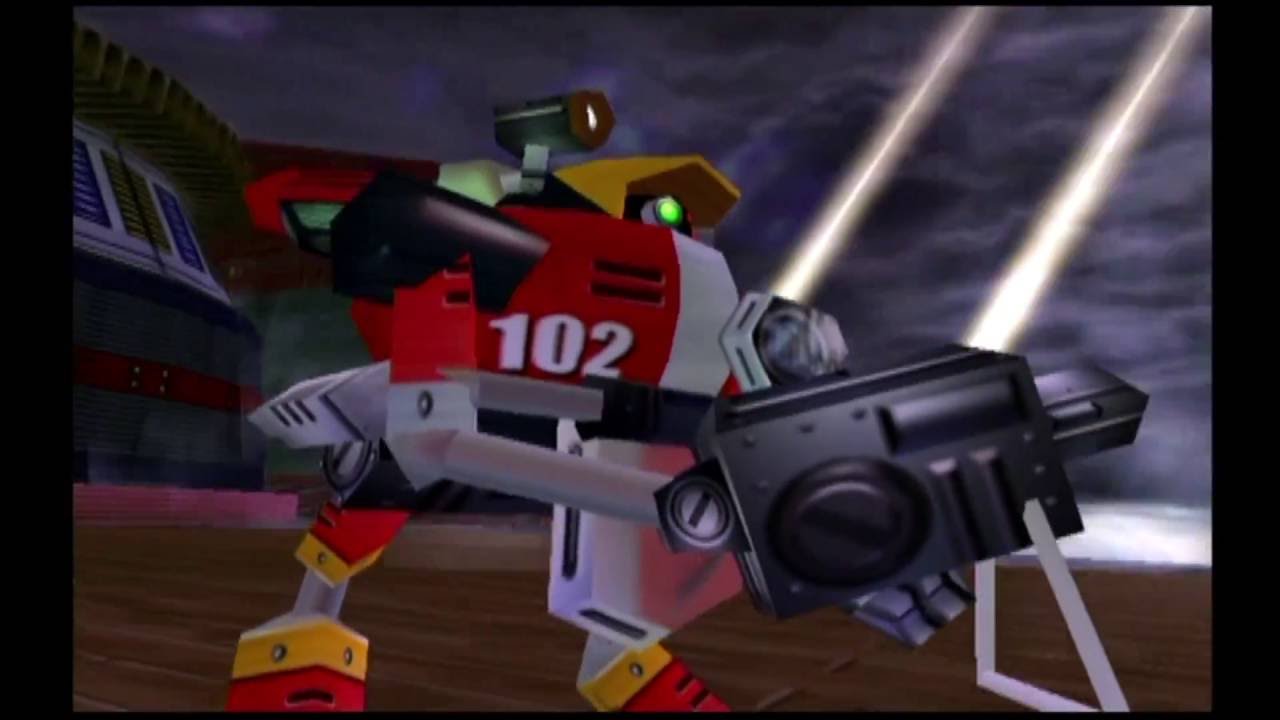 Suggested by Sonic Gamma is a pretty fun Sonic robot. The guy had a really big role in Sonic DX and ended up getting pretty popular. He can fire off multiple blasts at a time and was able to keep up with Sonic. Ultimately he won’t be able to win this round due to Omega Red’s speed. He looked quite impressive in the Wolverine anime and his healing factor was sped up as well. He’ll be able to shrug off most of Gamma’s attacks and has enough savage power to break Gamma in a few moves. Omega Red wins.