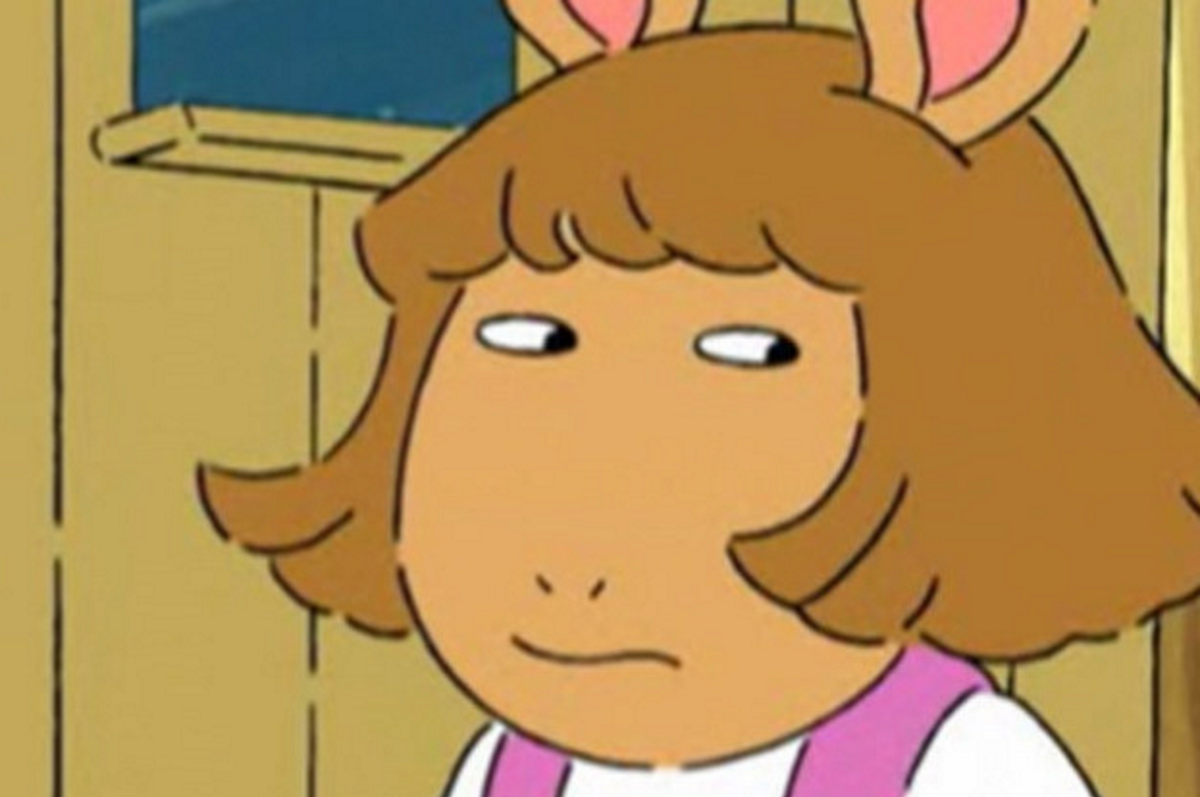 Suggested by Destroyer Daniel LaRusso is known as the Karate Kid and he has some pretty good hand to hand skills at his disposal. He may not have any super powers or special abilities like that, but he’s always ready for a fight. DW is a tough kid, but she’s just not old enough to try to take down Daniel. His abilities are simply on another level at the moment and she would need a good time skip to really close the gap between them. it’s possible, but it won’t happen anytime soon. Daniel LaRusso wins.

2 thoughts on “Daniel LaRusso vs DW”