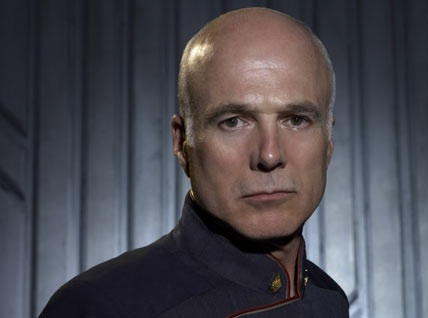 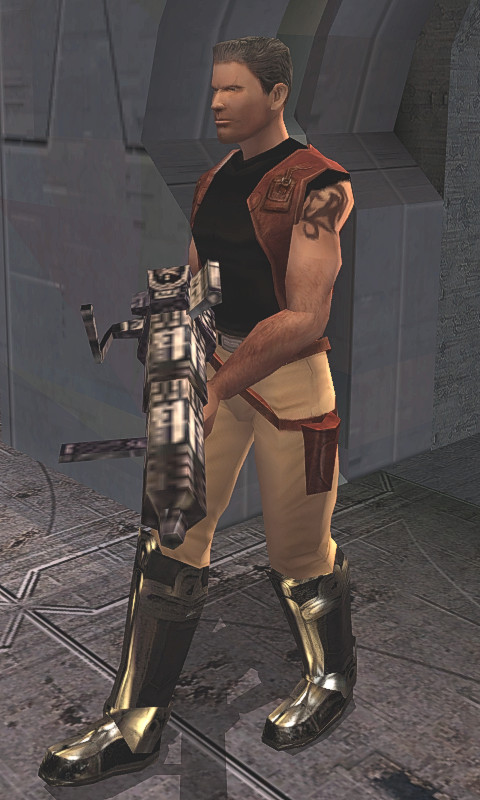 Suggested by iKnowledge Canderous Ordo and Captain Tigh are both people who had to enter the line of combat even though they were heavily outgunned. Tigh is in a world with tons of aliens who can blow up the planet while Canderous has to deal with Sith Lords. Still, they didn’t falter. Tigh is definitely the better leader and strategist but I’d give Canderous the edge in a fight thanks to all of his mechanical enhancements. They pump up his strength and speed while also shoring up his defense. When you take all of that into consideration, Tigh just won’t be able to keep up. Canderous Ordo wins.