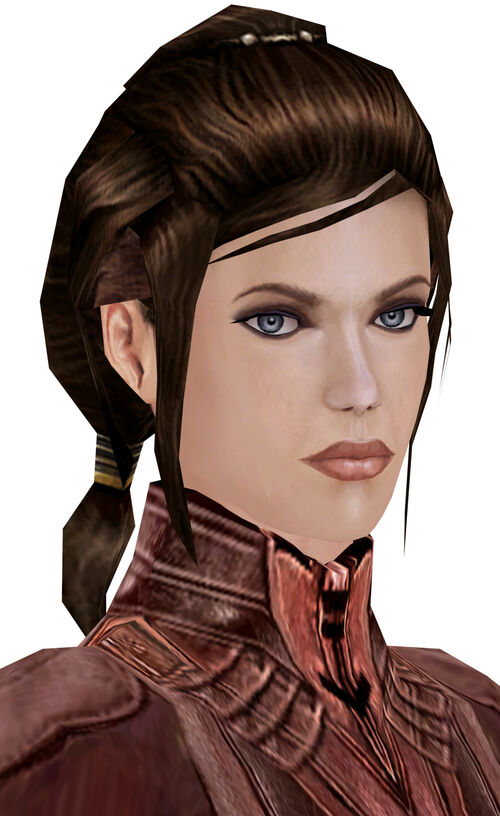 Suggested by iKnowledge Darth Plagueis is pretty impressive in the lore. He was the boss of Palpatine after all so he was clearly high ranked. That said, we never really got to see any physical abilities from him. His whole deal was more about predicting the future and mental feats. While good, that won’t be enough for him to defeat a true combatant like Bastila Shan. She can use various Force abilities like Lightning and additionally she was also very skilled with a Lightsaber. She would dispatch him in short order. Bastila Shan wins.