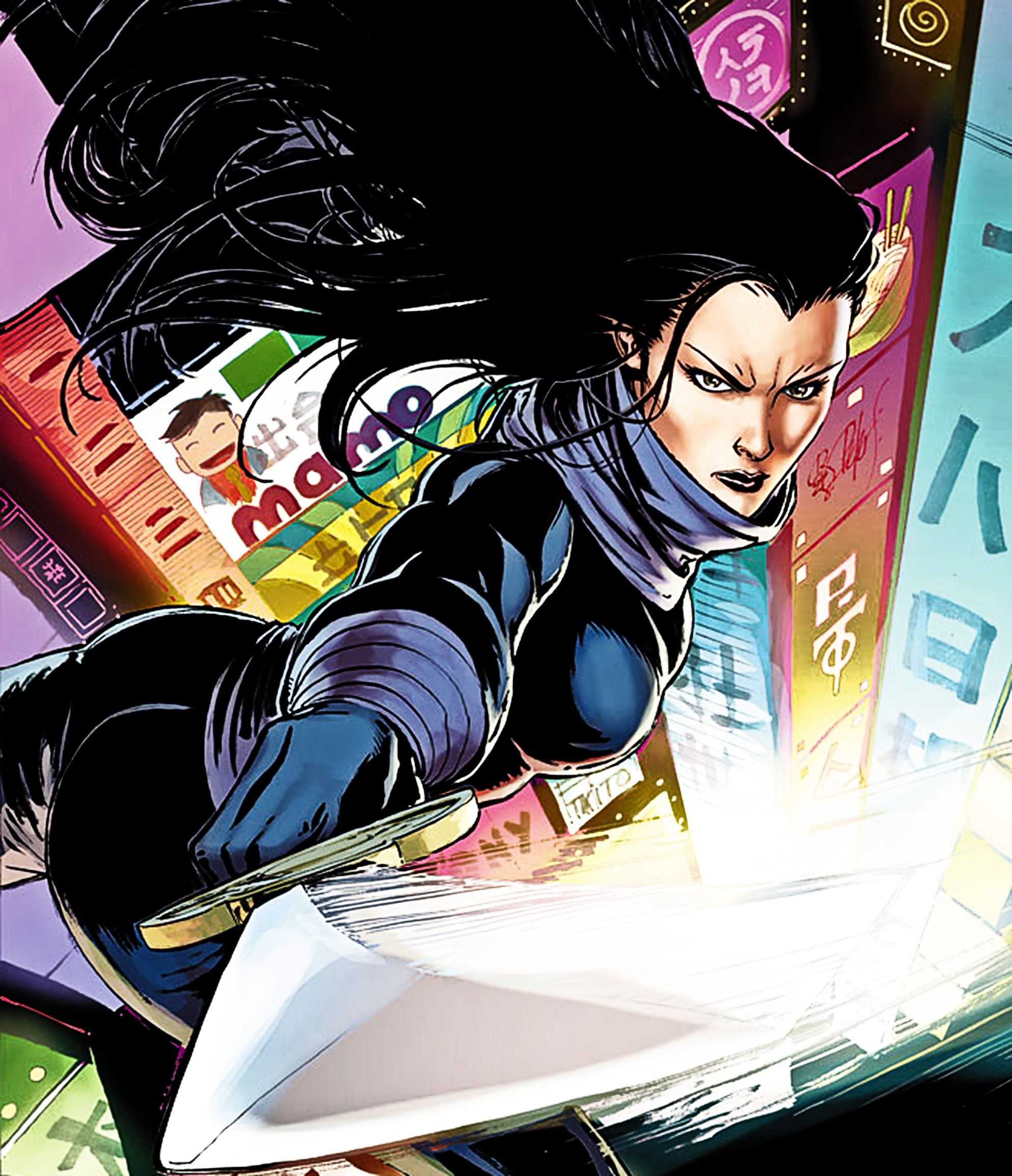 Suggested by iKnowledge Shiro is back and now he’s up against another skilled close quarters fighter. Iris is quite good at destroying her opponents in an instant with a sneak attack. Not to say that she wouldn’t fair well in a frontal assault as well but Shiro has the edge there. He’s simply faster and more skilled. Taking him down will not be an achievable task for her as it will take too long to adapt to his staff in battle. Shiro Tagami wins.