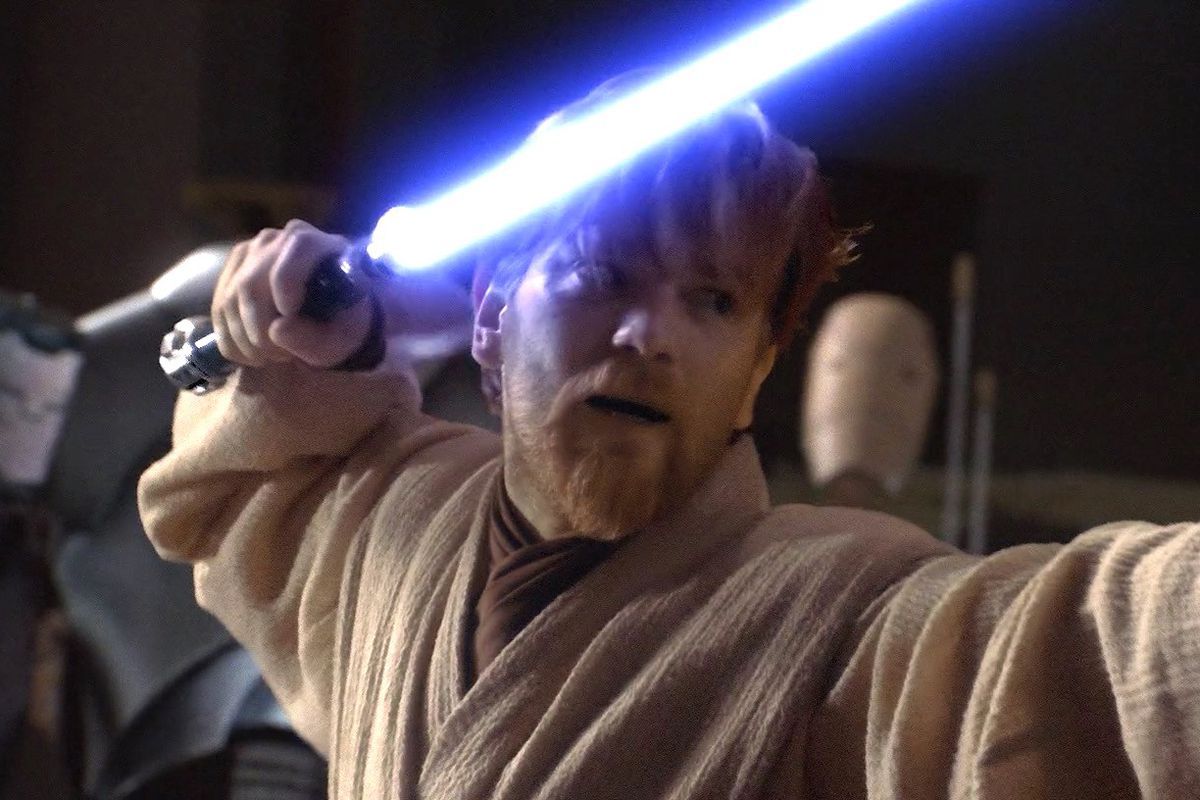 Suggested by iKnowledge Obi Wan Kenobi is a pretty skilled Jedi and known as one of the strongest masters. That said, he’s still out of his league against the Cheetah. She can match him blow for blow and then some. The fact of the matter is that Cheetah is stronger and faster than Obi-Wan. She could take him down before he has time to swing his Lightsaber. The Force will not be enough to turn the tides of this fight as Cheetah has far too much agility to be hit. Cheetah wins.

2 thoughts on “Obi-Wan Kenobi vs Cheetah”