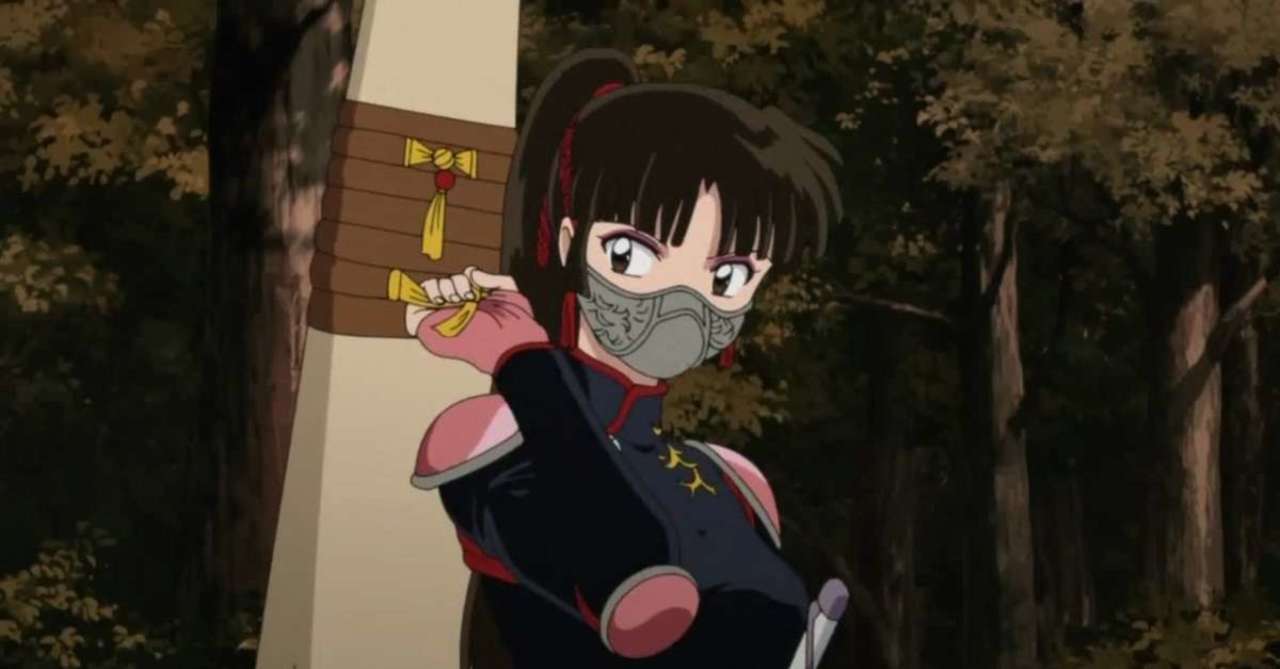 Suggested by iKnowledge It’s time for a battle of close range fighters. Both of these combatants do have some long range options though. Sonya in the form of her energy blasts and Sango with her boomerangs. Sonya probably has more skill in pure hand to hand combat but Sango manages to catch up with her pure speed and large blade. Sonya won’t be able to stay out of range or dodge Sango’s attacks for very long. They’ll catch up to her before long and that’ll be game over. Sango wins.