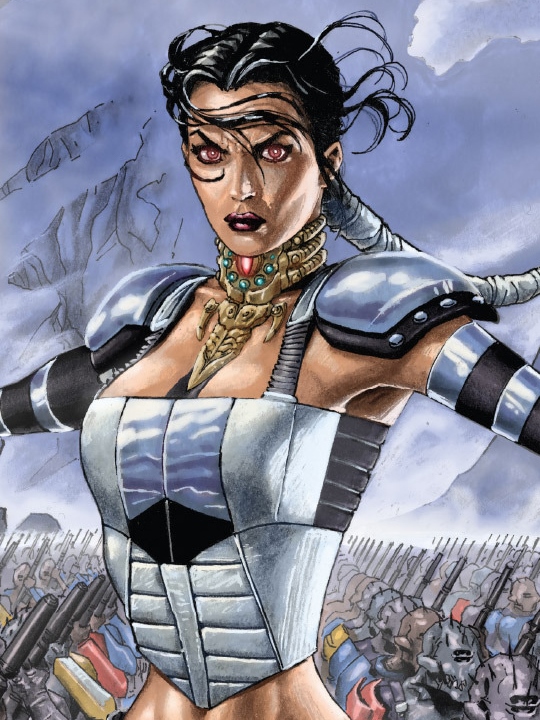 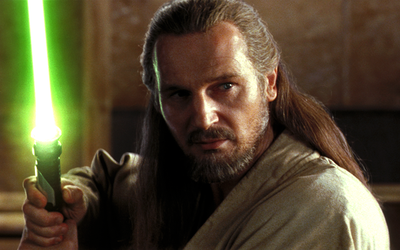 Suggested by iKnowledge This is a pretty close fight. Qui Gon had some decent force abilities but never btruly mastered it. This kept him from reaching the same pinnacle as many other Jedi masters. Meanwhile Celeste is more of a hit and run kind of fighter. She doesn’t have the raw power that a lot of the other Star Wars characters have. So this will really dome down to overall technique and I’m confident that Celeste would have the edge. She had much fiercer training which will come into play here. As talented as Qui Gon is, he just won’t be a match for her. Celeste Morne wins.