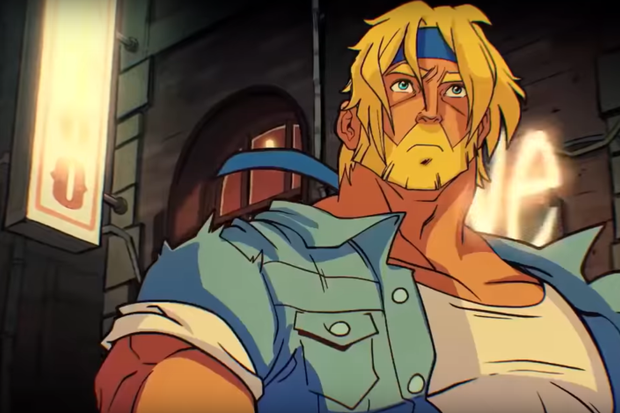 Luke Benson and Axel are both guys who aren’t afraid to operate outside of the law when they see fit. That makes them pretty unpredictable to the masses. The main difference is Luke was being unreasonable while Axel was trying to save his city. In a fist fight there is no doubt that Axel would crush Luke. Having a gun won’t be enough to give Luke the edge over Axel either. Axel is too fast to be defeated so directly and will definitely end up claiming victory here. Axel Stone wins.