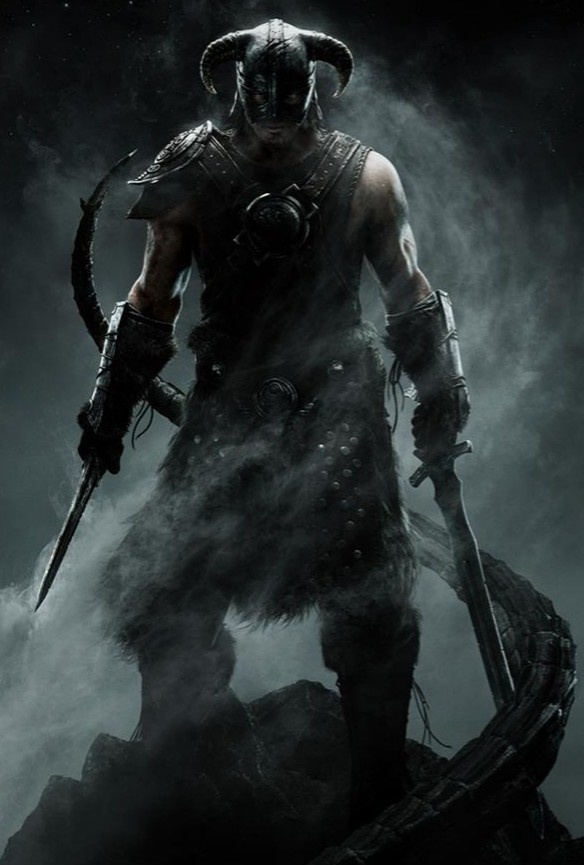 The Last Dragonborn is a tough guy who has had to survive natural ailments and a lot of dragons. Pretty much every force of nature has had a swing at him and the Dragonborn is still going. That won’t be enough to stop a Red Lantern though. Atrocitus has a whole lot of energy attacks at his disposal but his typical go to is pure force. He can barrel into Dragonborn at incredible speed which would take him out of the fight in an instant. There’s just not much he could do at that point and Atrocitus can fly which gives him a huge edge. Atrocitus wins.