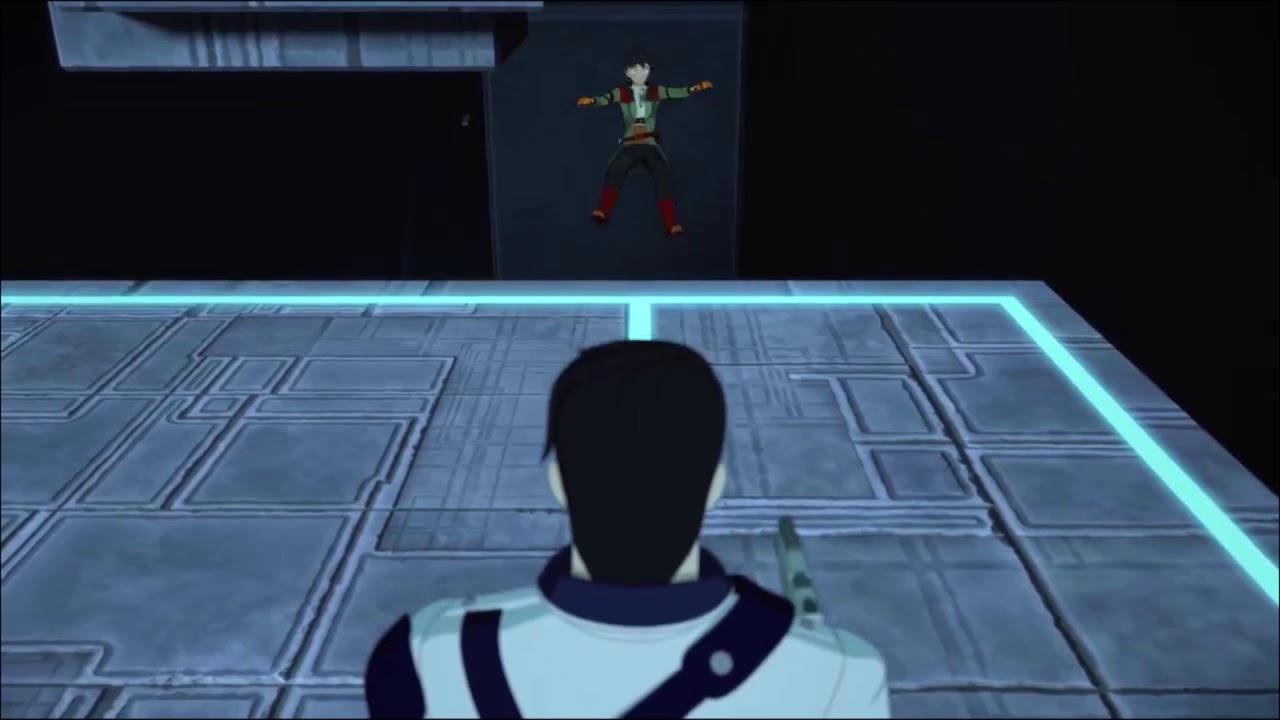 Volume 8 of RWBY is quickly approaching and that means it is almost time for us to witness some epic fights and plot threads. The series has continued to excel with each passing season. Personally Volume 3 is still my favorite one but 7 rose all the way up to my second favorite. The series has been on a steady uphill trend ever since Volume 5. 4 was a bit of a low point for the series with all of the exposition and lack of action but we’ve gone away from that pretty well. That said, Volume 8 can’t let its guard down and I expect it to still give me 100% effort with every scene. Here are 10 things that needs to happen with this upcoming volume.

1. Salem needs to have an onscreen fight scene

I’d like this to be done along with an onscreen invasion from her forces. If we were to suddenly timeskip away from this that would be a really awful decision.n I trust that the series won’t do this though. What I’m more concerned about is Salem actually having a fight. We’re 8 volumes in now, at this point we need a legitimate reason to fear her. A no holds barred fight scene with someone would be the perfect way to illustrate Salem’s power. She has a great design and based on the abilities that the two gods had I’m sure we can expect great things out of her. I’d place my bets on her either taking down Cinder or Ironwood in the next volume. Either fight would be pretty hype to see although Cinder would have more of an impact since she is so much stronger than Ironwood.

2. Finally get the full backstory for Summer 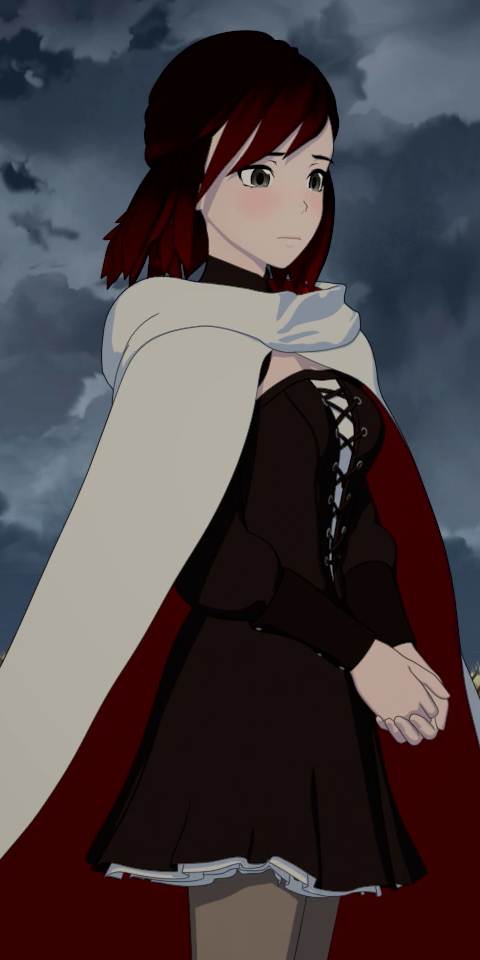 We’ve been teased with what happened to Summer for quite a while now. I think this is a good time for us to finally learn exactly what happened to her. It would be a good way to finish off Ozpin’s plot as well where he is always shady and nobody can trust him. By learning her past that should seal his final questionable moments away with ease. We’ll then have a leader that the team can rally behind although if I was team RWBY I still wouldn’t trust him. At this point Ruby has proven that she is more than capable of leading the team on her own.

While Raven’s return could spell the end of her character as I don’t see her living through many more fights, she needs to return at this point. I want to see her choose a side and then weigh in on the battles. She could make for a great third party like Ironwood if she chooses to fight for herself although I’m expecting her to aid the heroes. Salem taking Raven down would be a good way to build up her hype. I don’t see a Raven vs Cinder rematch and otherwise Raven should be able to easily defeat most of the other villains. Maiden abilities are on a league of their own after all with very few characters even being close.

4. 1 villain should be taken out of the picture

It’s fair to say that the series will still keep on going for a while from here on out. Supposedly the series will run for 12 volumes but that quote was a long time ago so things certainly could have changed. That being said, I think it’s about time we take down a villain. It seems like we haven’t had a major villain go down since Adam in Volume 6 and he was a third party. If we’re talking about one of the villains from Salem’s unit then that’s all the way back in Volume 3. Last volume missed its chance to take Watts out of the picture by arresting him but I think the heroes need to start whittling down the numbers. The fewer active members you have running around, the more we can focus on the final few big fights.

5. Time to get an update on Vale

Last we saw, Glenda was rebuilding the city after the destruction during Volume 3. It’s been a long time since then and she should have the place built up pretty well by now. In that case, it’s time for the crew to rejoin the battle. The heroes have made it clear that Atlas is really one of the last safe havens on the planet. If it goes down then humanity is really on the brink. It’ll take time to get there but it would be perfect to have the reinforcements appear near the end. Coco and her team are professionals so I’m sure they could deal some damage. If the heroes lose here that would make for some interesting plot points but I would like to see what Vale’s doing right about now. 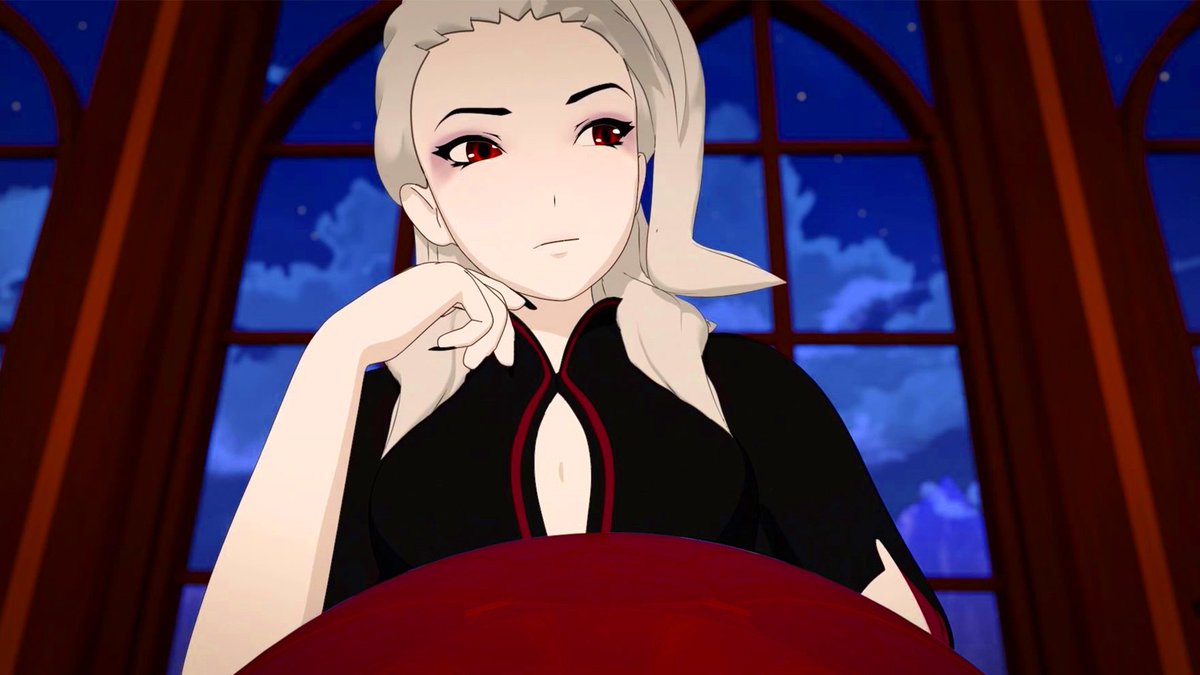 Ironwood’s made his controversial choice. He’s chosen to save Atlas and abandon the people beneath him. He believes there is no way to save everyone and is doing what he thinks is best, even if it’s taken him down a dark road. Now that he has made his choice, I don’t want to suddenly see him agree with Ruby and turn this whole thing around. It’s just too late for that, especially after shooting Oscar. Ironwood’s made his choice and for his character to have a proper ending he needs to stand by it and live with the consequences. He’s been a fantastic character throughout the series but last volume is really when he stood out. I am really looking forward to seeing what he does next and I’m hoping he gets a replacement arm so he can get a proper final fight.

Yang and Mercury need a proper rematch as well but they had a brief skirmish in volume 5 which will have to do. At this point I’m more interested in seeing her take on Neo. Neo was exceptionally powerful in all of her fights so far and has appeared to be pretty much untouchable. However, Yang’s grown far more skilled as time has went on. Now that she has her confidence back it would be an ideal time for these two to trade blows once more. If Yang were to win now I think that would be a pretty fair victory since she will be fighting a lot smarter now. I would be fine with either fighter winning. I’d say Neo has the edge but I could believe it either way.

8. Qrow needs to break out of jail and take the fight to the villains.

It’s no secret that Qrow’s had a very rough last few volumes. He got heavily nerfed in Volume 5, looked really bad in Volume 6, and was finally starting to do a little better last volume before everything went sideways. He did what he had to in the fight and I blame the leader of AceOps for everything that happened with Tyrian. While I’m not sure if we will really get a 4th Qrow vs Tyrian fight (We honestly don’t need one. I think almost any other matchup would be more interesting at this point) I’d like to see Qrow go on the attack. Maybe have him go right up to Salem and attack. Such a move may mean his end but he should be fighting with a vengeance at this point. 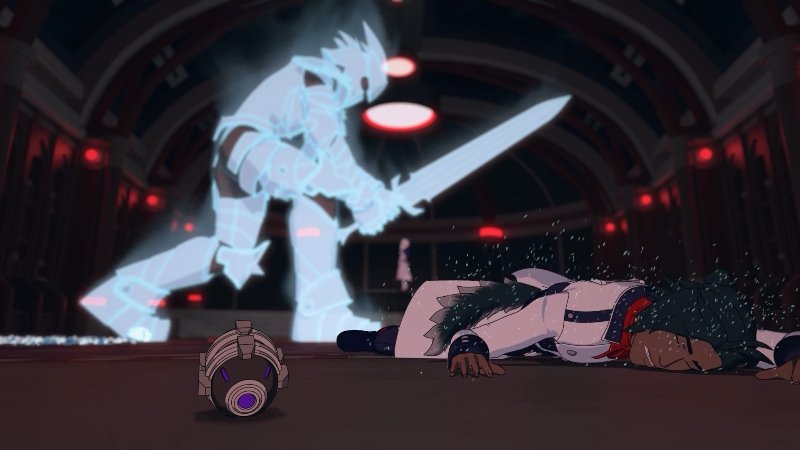 Without Pyrrha around his team have gotten completely surpassed in every possible way against Team RWBY. None of them are all that powerful. Any member of RWBY would have a solid chance of taken down their entire team. Only Blake may have trouble and I still think she could probably pull it off. So whether it’s through a power up or teamwork, I need them to do something here. We’ve got a few plots to think about here. Jaune might want to do what he can to save Ruby so a team up could be fun. Ren’s been pretty mixed on the strategy the heroes are doing right now so him defecting to Ironwood could be interesting. Nora’s also trying to keep Ren with her so there could be a rift there soon. Pick a plot and then make it interesting.

10. No off screen fights

I’m sure the series learned its lesson from Volume 5 but I want to see all of these fights. You can skip skirmishes with the Grimm and all but otherwise I really want to see these characters mixing it up. Volume 8 should be the next Volume 3 in terms of how action packed it is. The writers said the whole volume takes place over the span of 2-3 days I believe so that hints that a lot is going on. The volume should be pretty nonstop with the intensity and cutting out a fight would wreck the flow.

So long as the volume has all 10 of these areas in play I don’t think we’ll be seeing any problems here. I’ve got some pretty high hopes for the volume and can’t wait til we’re finally in October. A lot is going to happen here and maybe we’ll even see the return of Adam. I didn’t include that as one of the top 10 things that needs to happen because odds are that it won’t, but personally I think that would be a good move. He’s still one of the most intimidating villains out there and has definitely earned his reputation.