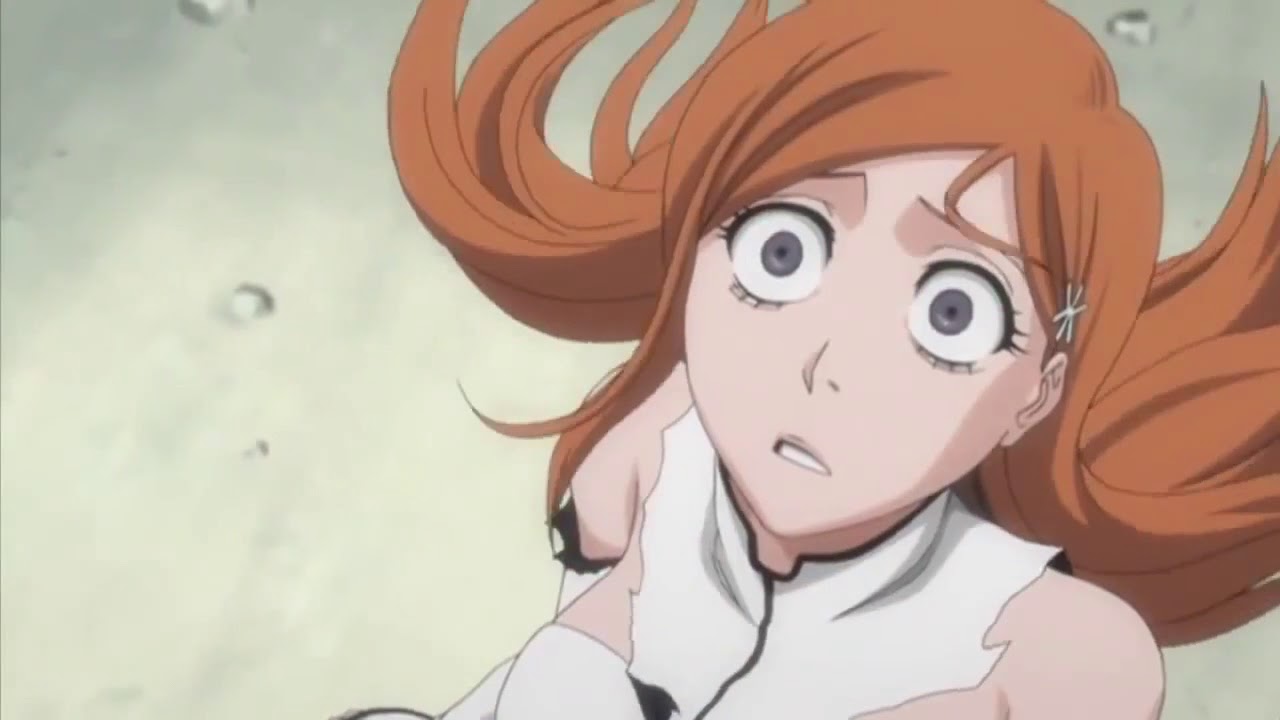 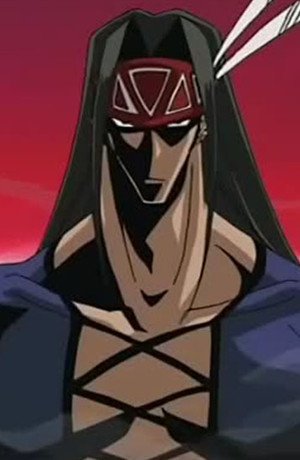 Suggested by iKnowledge Orihime is a nice character but in some ways one of the most disappointing ones. Her ability to reject things from injuries to events seemed pretty fascinating and there should be a way to make that an offensive move. Surprisingly that never really happened though. She has some mild skills like shooting her energy spirits and such but nothing particularly impressive considering how strong the Bleach-verse is. Meanwhile Silva mainly just watched the fighters of Shaman King, but when it came time to fight he did deliver. His fight against Yoh was pretty good. His physical abilities are just too strong. Orihime can reject his attacks for a while but without pure offensive options her reflections can only buy her so much time. As long as Silva fights smart, he won’t get caught up in his own attacks. Silva wins.