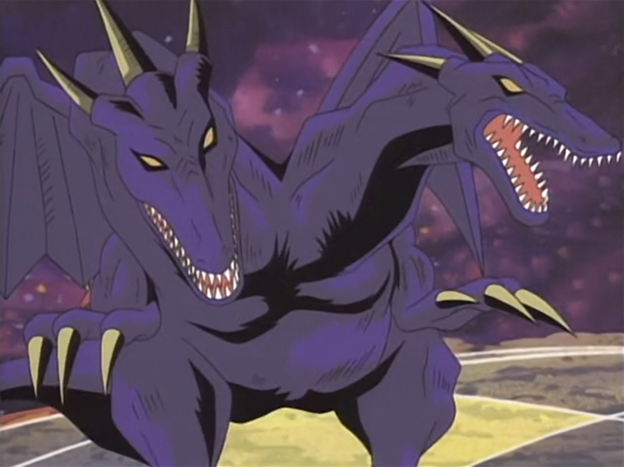 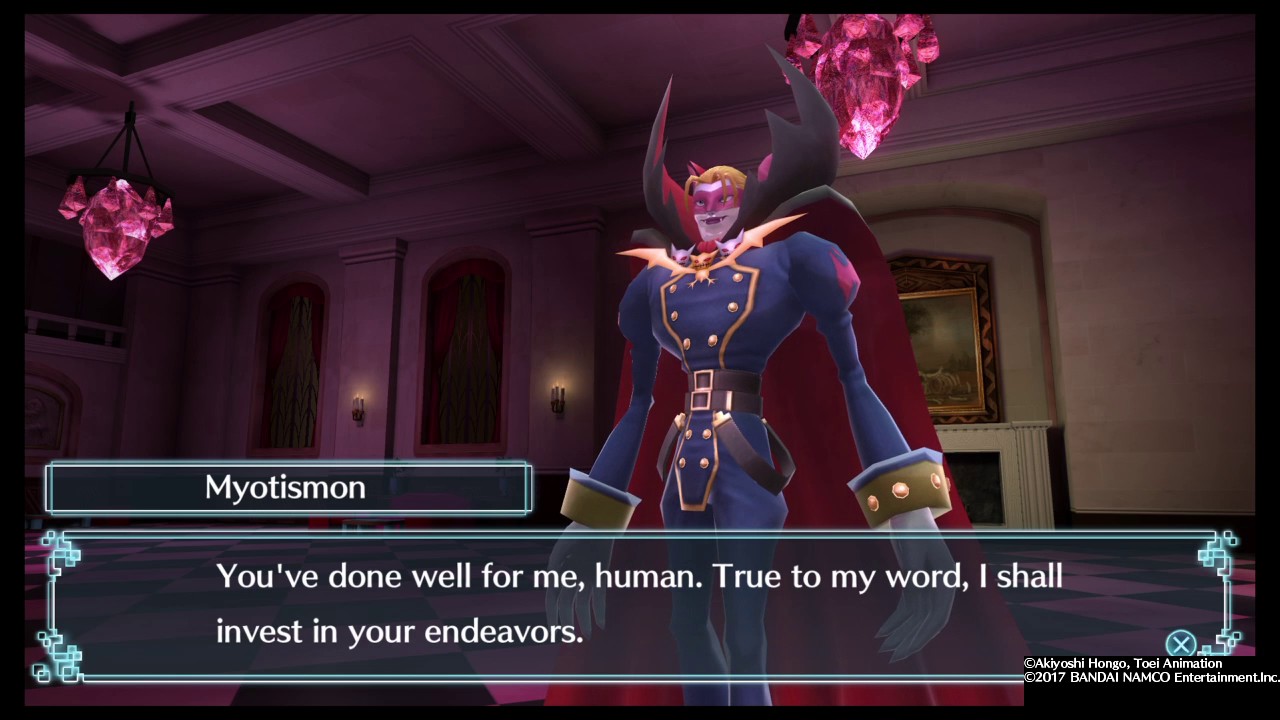 Suggested by Sonic Two Headed King Rex is definitely one of the OG Yugioh fighters. This guy was actually considered to be a pretty powerful threat back in the day. He is still pretty strong but still outmatched here. Raw power is all that King Rex has going for him in addition to his fire blasts. Myotismon has several Digievolutions at his disposal and I could also make the case that he is naturally stronger and faster than Rex right from the jump. When you put all of that into perspective, King Rex just doesn’t stand a chance here. Myotismon wins.