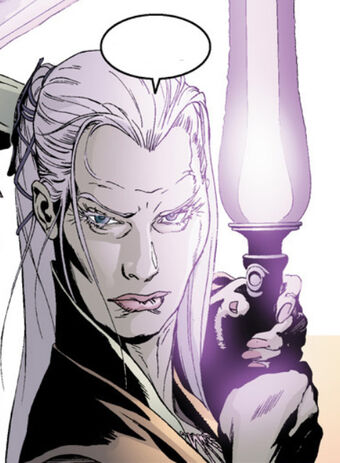 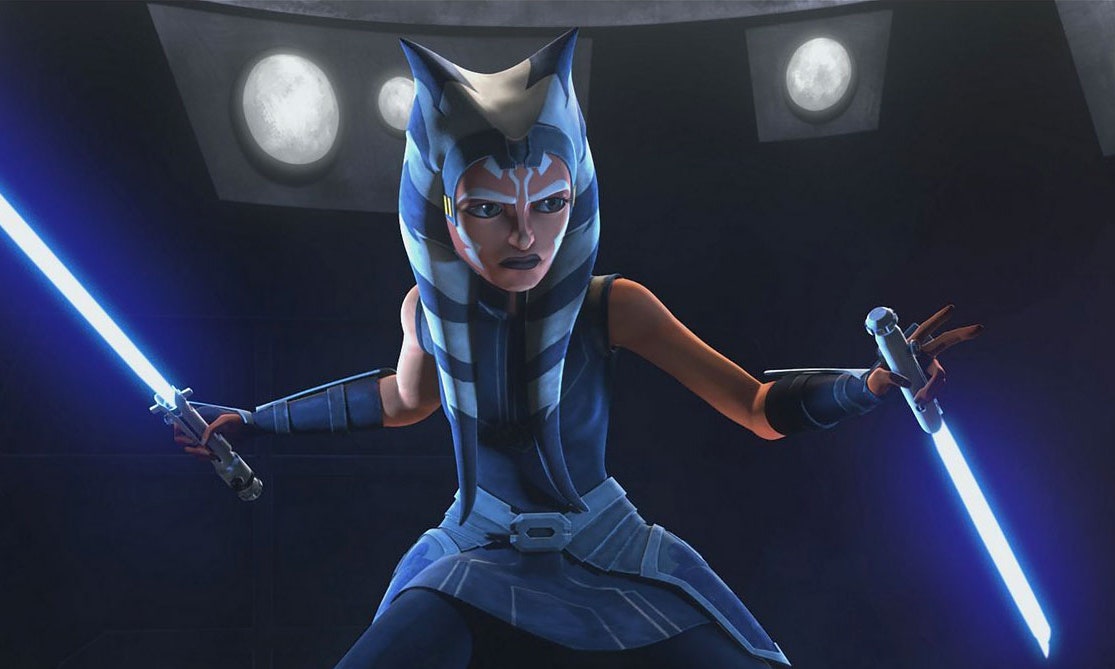 Suggested by iKnowledge Ahsoka returns but this next opponent won’t be much easier. An’ya can teleport, move through walls, and has exceptional healing abilities. The main advantage Ahsoka has is that we never really get to see An’ya in her prime all that much. It’s said that she would have been considerably stronger at that time which would be tough to contend with. As an old lady she was able to even get the better of Darth Vader in combat, something Ahsoka would likely not be able to do. Still, Ahsoka has greater speed and her experience would be close to Kuro’s. This would be a hard fought battle but Ahsoka has shown far more impressive feats in her day which would give her the edge here. Ahsoka Tano wis.