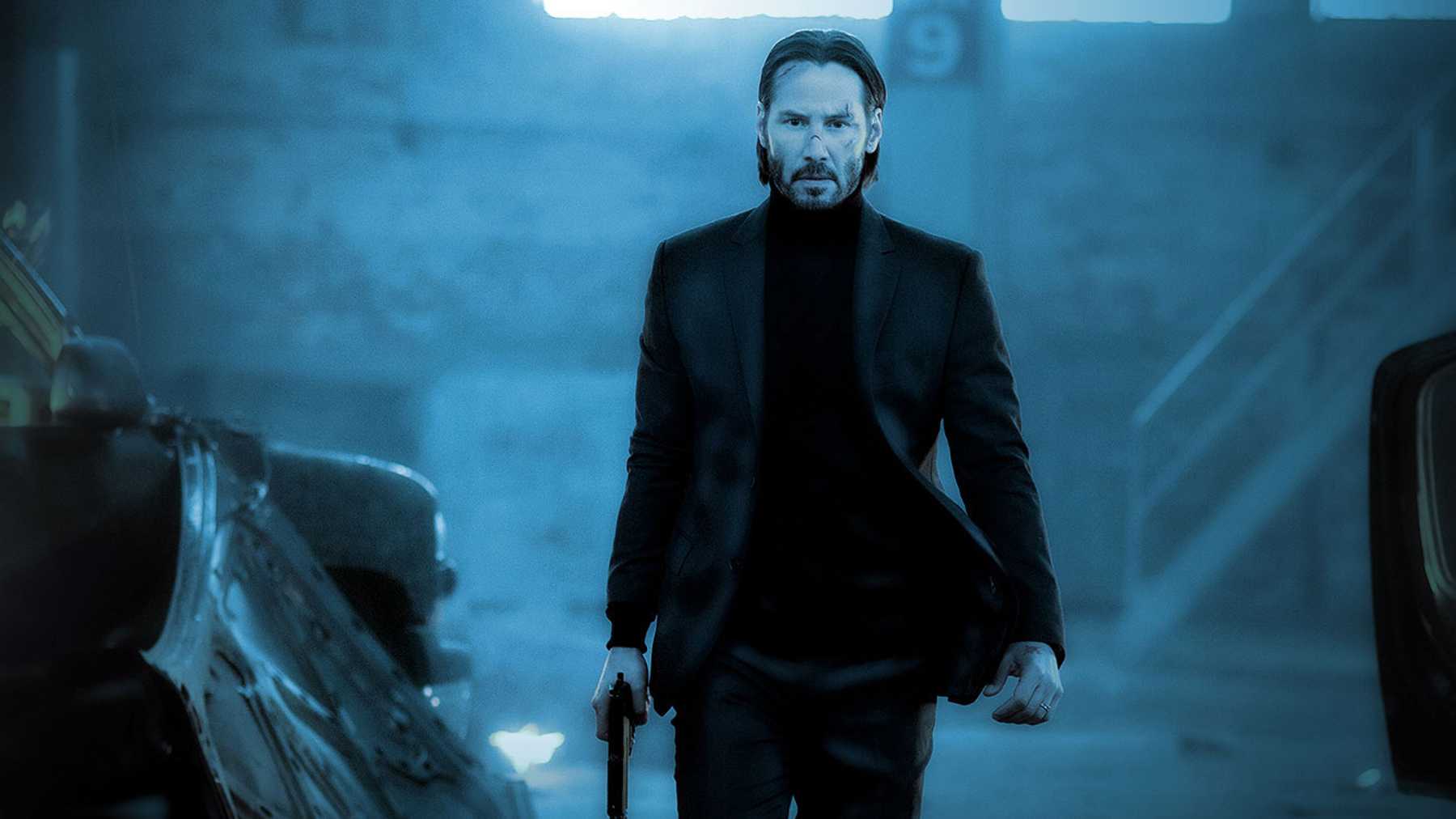 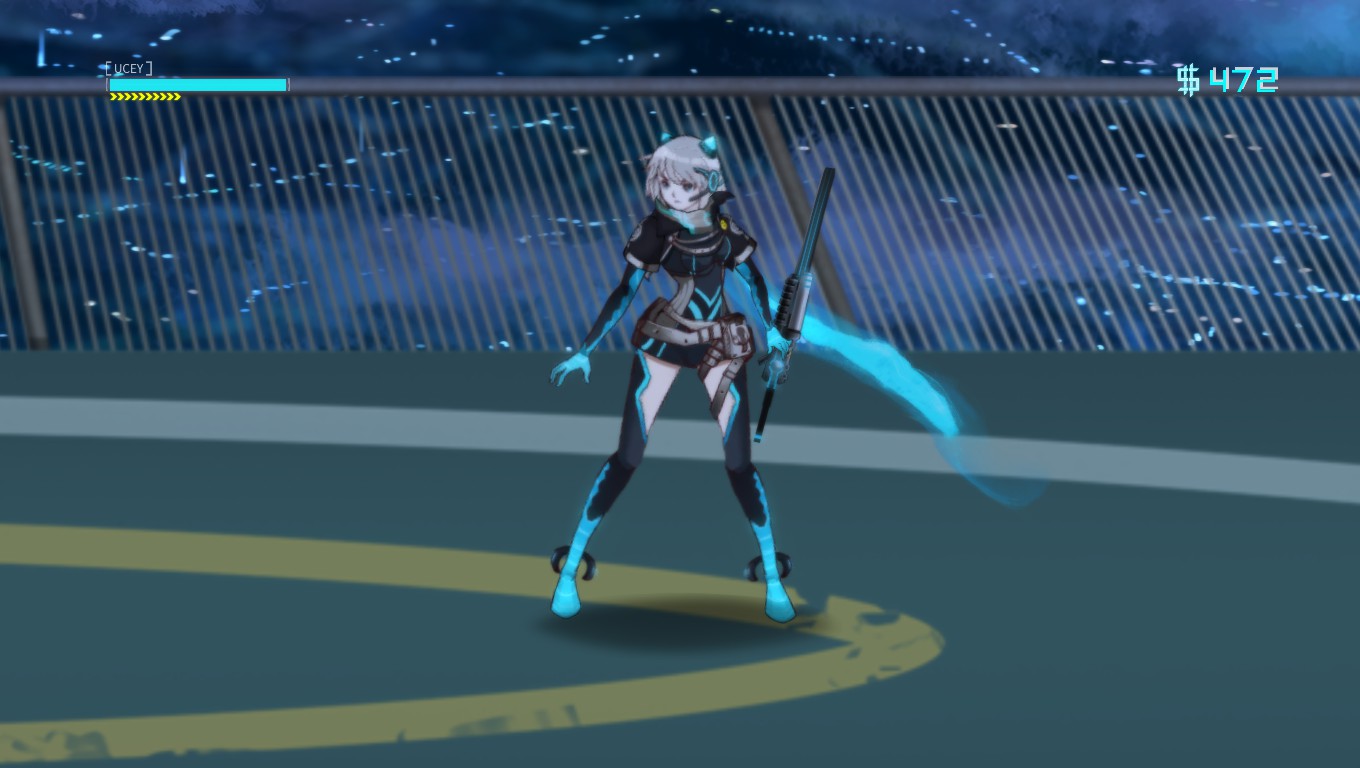 John Wick returns but he won’t be able to defeat Icey. Just as Wick has a singular focus on his target which makes him dangerous, Icey is just as obsessive when she needs to be. She is very powerful in close quarters combat due to her sheer speed and raw power. Wick would not be able to block her blows and is far too slow to tag her with a bullet. A human no matter how skilled just won’t be able to defeat an Android/robot like Icey. She is out of his league in this round. Icey wins.

2 thoughts on “John Wick vs Icey”