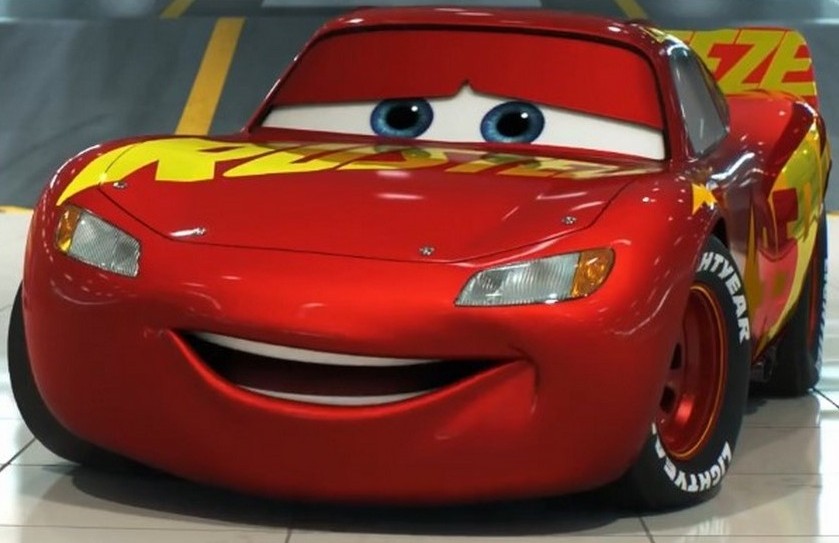 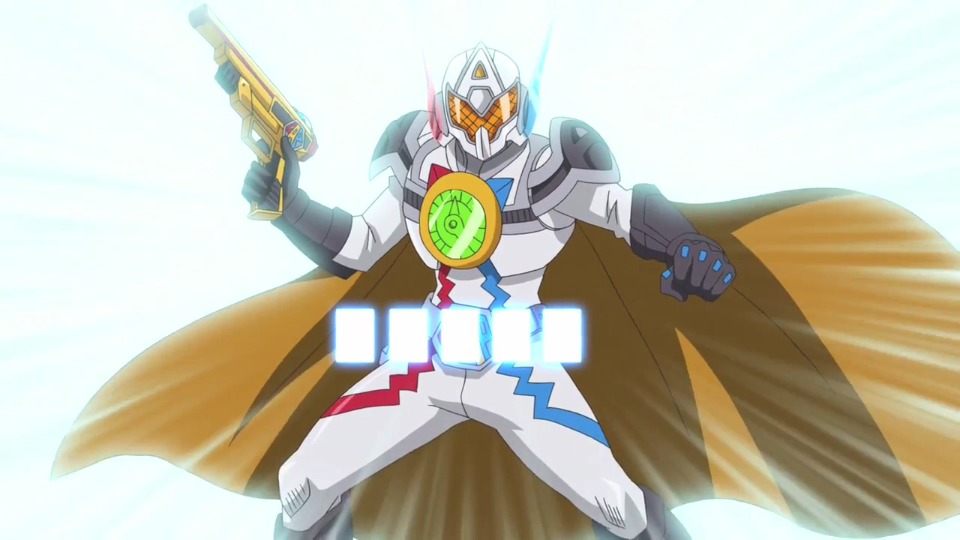 Suggested by Sonic Captain Answer is a talented cardfighter who’s got a lot of cards up his sleeve. All McQueen’s got going for him is a Need for Speed and a whole lot of track to cover. He’s a very fast car to be sure, but that’s really not going to cut it against someone like Captain Answer. Answer is also a monster himself so he is able to fight even without cards. McQueen can drive around, but ultimately he won’t escape here. He will be struck down all while questioning whether he ever really had a chance. Captain Answer wins.