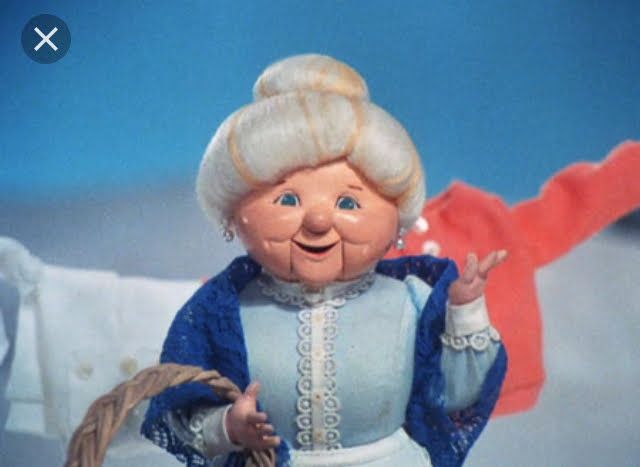 Suggested by Destroyer Ms Claus seems like a pretty nice character. She’s always there to support Santa and certainly wouldn’t try to avoid this fight. She can take on an opponent if need be, but asking her to defeat someone like King Ghidorah is going overboard a bit. This guy’s even taken down Godzilla in a fair battle back in the day. His raw power is incredible and then you’ve also got to compensate for the fact that he can fire off multiple energy blasts as well. King Ghidorah wins.