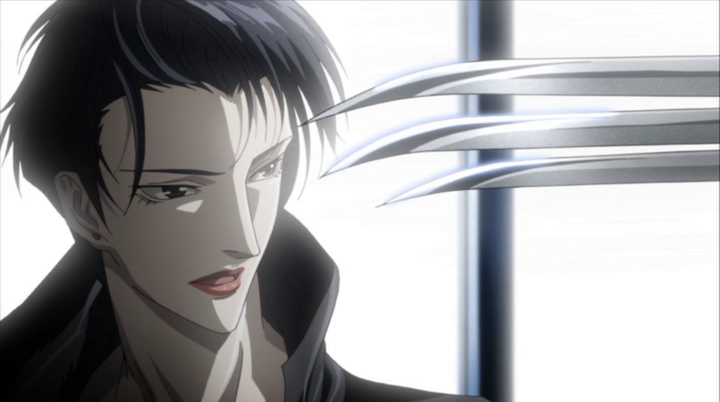 Suggested by Destroyer Yukio was a pretty fun character in the Wolverine anime. She’s quick and definitely knows how to fight in hand to hand combat. I would argue that her skills are better than 2099’s. However, he has the better stats. While I don’t believe his physical abilities are quite as high as Spider-Man’s, the guy was able to take Venom out in about 2 hits and also has some other skills like a paralysis attack. His tech is solid and will bump up his defense as well. This could be a fairly close fight but at the same time I don’t see Yukio being able to put this guy away while 2099 has a lot of good options to snag the win. Spiderman 2099 wins.