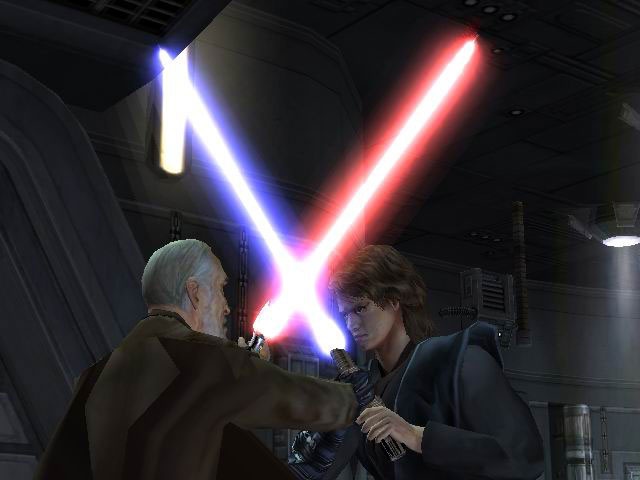 It’s time for a battle of Force masters. Count Dooku is an exceptional fighter to the point where he did overwhelm Anakin the first few times they fought. He was unquestionably better at the time. At both of their peaks though? Dark Vader would win this one. While Dooku is incredibly skilled, he doesn’t have the same level of raw ability that Vader has. Vader would be able to power through all of Dooku’s moves as a result of this. Technique means little in the face of absolute power and that’s what is really going to cost him here. He just isn’t ready to handle Vader. Dark Vader wins.