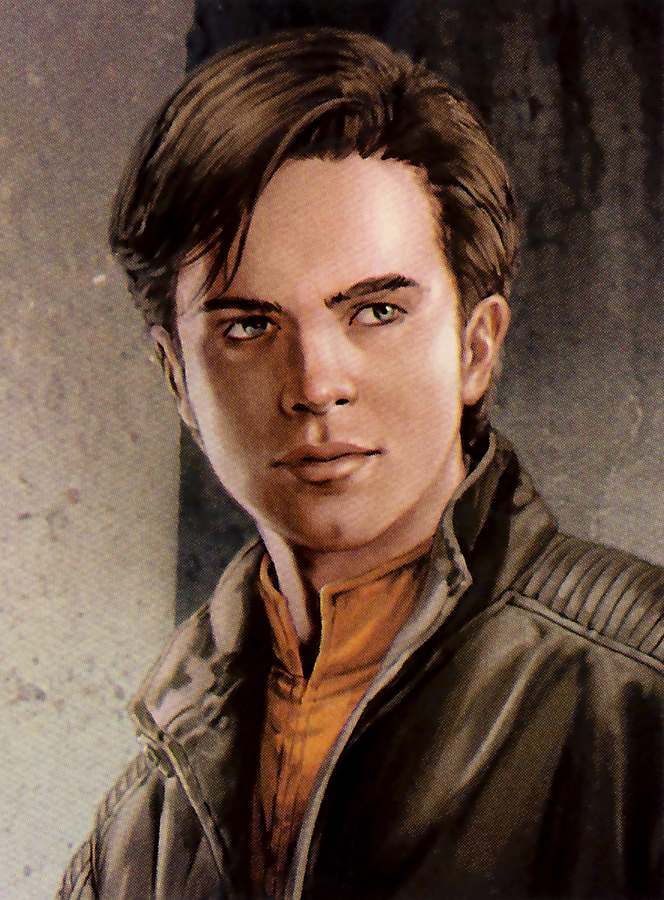 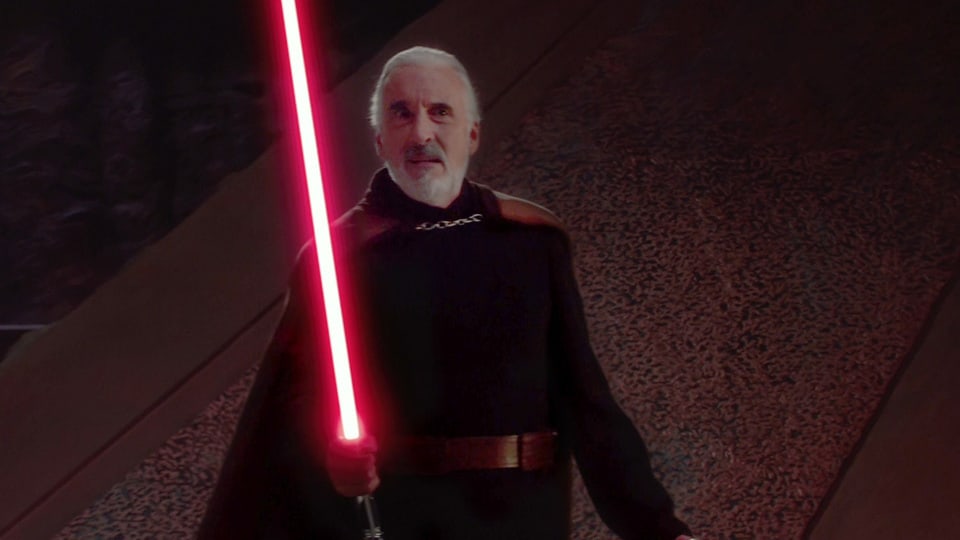 Suggested by iKnowledge Anakin Solo is a talented fighter and one who would have only grown even stronger had he not died so early on. He was already on pace to be one of the strongest Jedi warriors out there and could even briefly manipulate force blasts without even holding a Lightsaber. That being said, I don’t think he would have enough experience in lightsaber duels to take down Dooku. Dooku was particularly adept at taking on fellow masters and that will give him the edge here. Even Obi Wan and Anakin were heavily outmatched against him. Count Dooku wins.