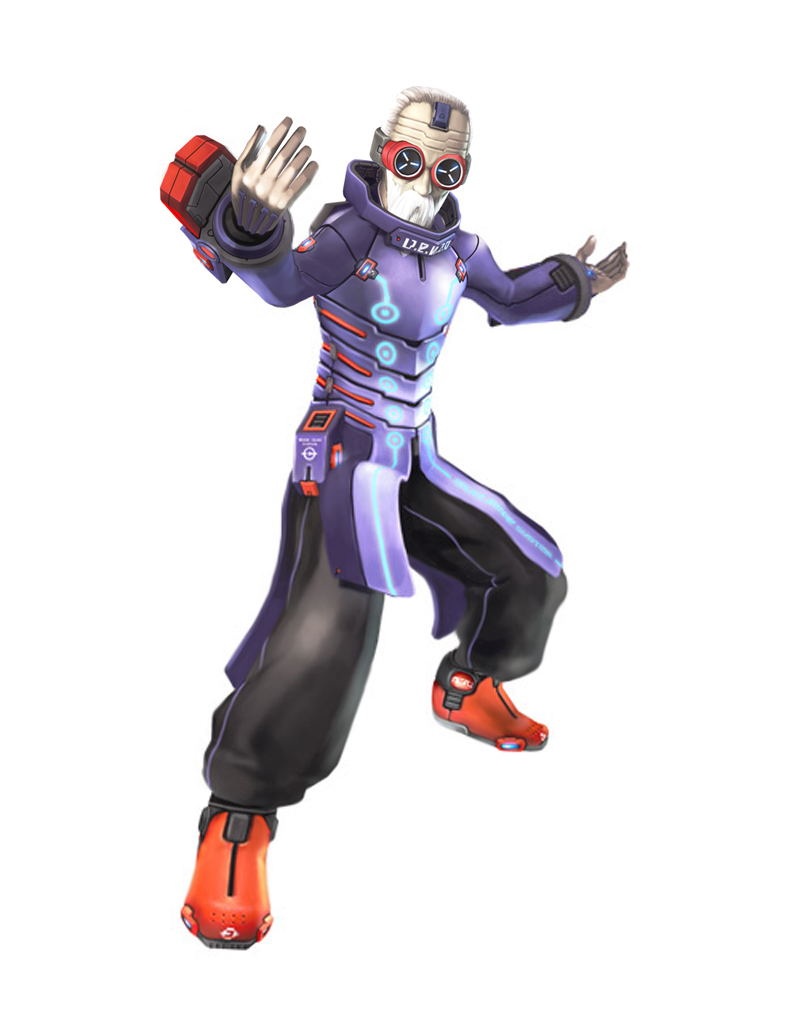 Suggested by Sonic Lucaim isn’t really much of a fighter. The guy talks tough as a mentor but at the end of the day you have to question how much he really contributed to the team. The guy’s no hero and never really presents himself as a likable character either. No matter how you slice it, he’s a character that you won’t find yourself rooting for and that’s an issue. Hawkgirl may be a traitor but she’s a character who has grown up fighting and knows how to mess an opponent up. I expect she could beat this guy with or without her mace. A few good hits should do the trick. Hawkgirl wis.