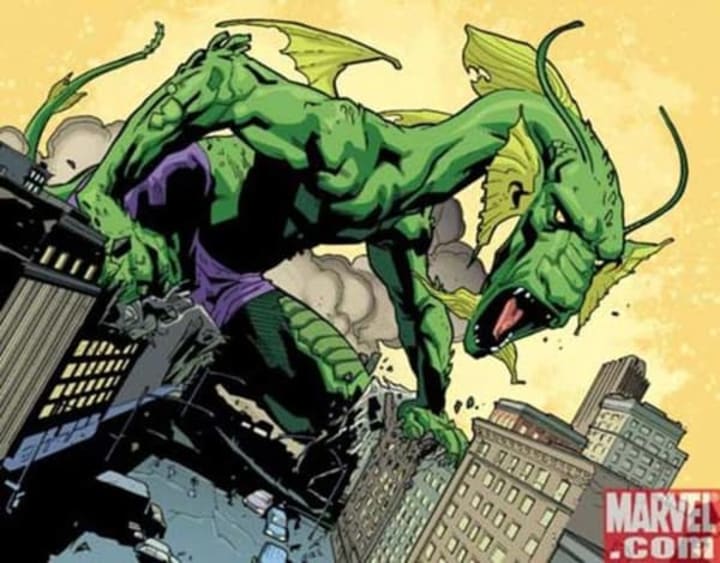 Suggested by Sonic Fin Fang Foom used to be one of Ironman’s biggest opponents. The villain hasn’t appeared much lately though and has quickly become rather obscure. I wonder if modern Marvel fans would even know him. Either way he is out of luck here. Storm’s weather mastery puts her in the perfect position to blast him with the elements at all times. Fin won’t be able to escape her attacks and she is fast enough to easily dodge any counter moves. No matter how you slice it, the dragon is sunk here. Storm wins.