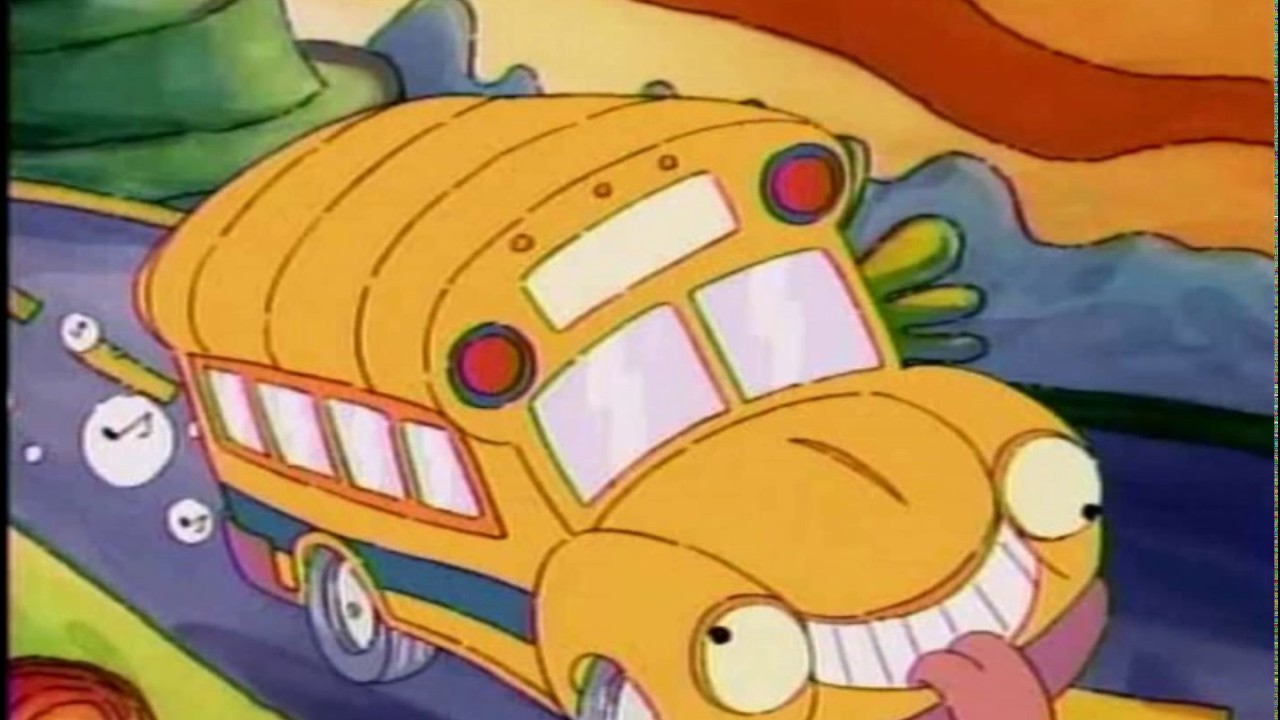 Suggested by Destroyer I like the Crazy Bus. It may not have been a character that appeared in too many Arthur episodes but it had a lot of charisma and personality. The Crazy Bus clearly went mad a long time ago but continues to drive people around. If that isn’t dedication then I don’t know what is! That being said, Jirass definitely still has the edge here. That amount of raw power really can’t be messed with. I’d like to see the Crazy Bus try and stop Jirass but it’s just not going to happen. Jirass wins.