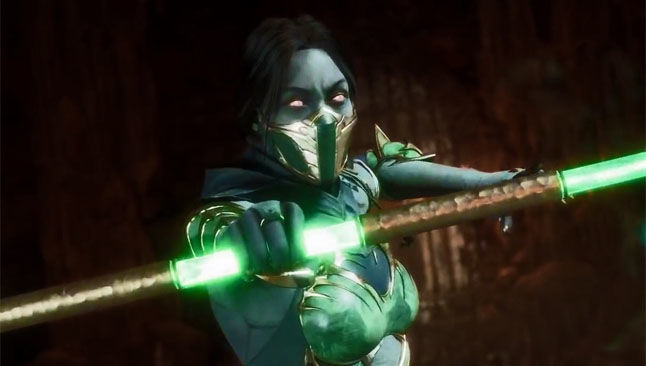 Suggested by iKnowledge It’s time for a battle of close combat fighters. While Princess Leia is not typically known as a fighter in the movies she actually did train to a high degree with the Force in the comics. It got to the point where she could legitimately fight with true warriors in Lightsaber duels. Meanwhile Jade has been fighting for a very long time. In a 1 on 1 brawl to the death my money would be on Jade. She can create barriers and pass through objects. Mix that in with her superior combat experience and she will be able to negate Leia’s advantage of having the better weapon. Jade wins.

2 thoughts on “Princess Leia vs Jade”