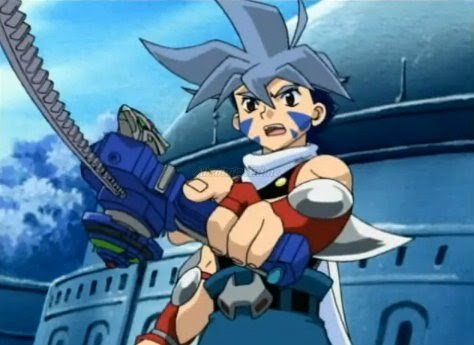 This is a tribute to the first Nightmare on Elm Street film. Freddy is pretty good at haunting people but Kai will be the one dishing out nightmares here. He’s got a pretty powerful Bit Beast and has always been one of the strongest Beybladers around. It’s hard to picture Freddy being able to do much of anything against him. Kai’s just out of his league. His Dranzer would burst right through Freddy’s claws and take him down for the count. There’s just not much thast this horror icon could really hope to do against him. Kai wins.