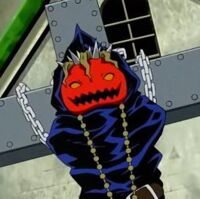 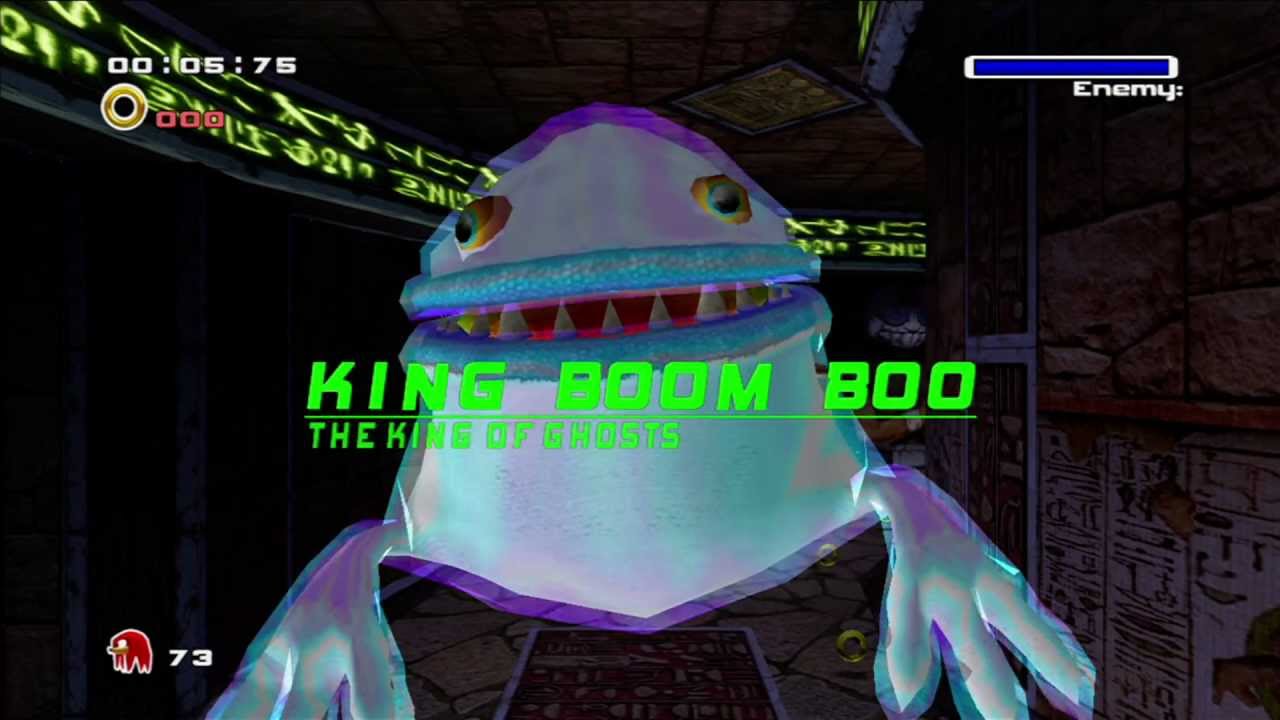 Suggested by Destroyer Halloween has returned and he’s now faced off against a new King to the blog. King Boom Boo made his debut in Sonic Adventure 2 Battle and fans have always wondered if he would have a chance against King Boo. He was definitely a fun opponent to go up against that’s for sure. Still, I wouldn’t be able to give him the victor here. Halloween would be able to pepper him with fire blasts. There isn’t really anywhere King Boom Boo could run that Halloween couldn’t reach. At the end of the day his odds of victory are null. Halloween wins.