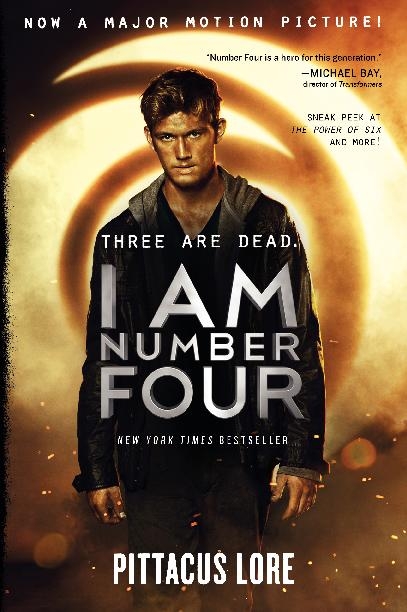 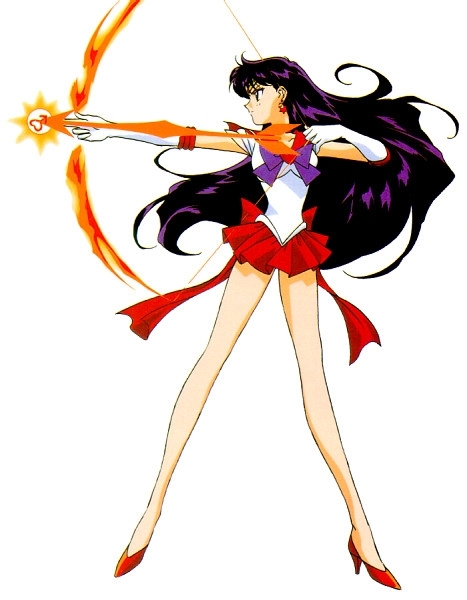 Suggested by Sonic Sailor Mars has been a scout for a long time. Her abilities have only continued to improve as the various story arcs would proceed. Number Four has some telekinetic abilities but they are at a very grounded level. He would not be able to block a full onslaught from Sailor Mars and that’s really where things get tricky for him. At best he could try to make a few narrow escapes and buy some time but that won’t be easy either. Sailor Mars can keep up with him and a direct hit or two will end this. Sailor Mars wins.